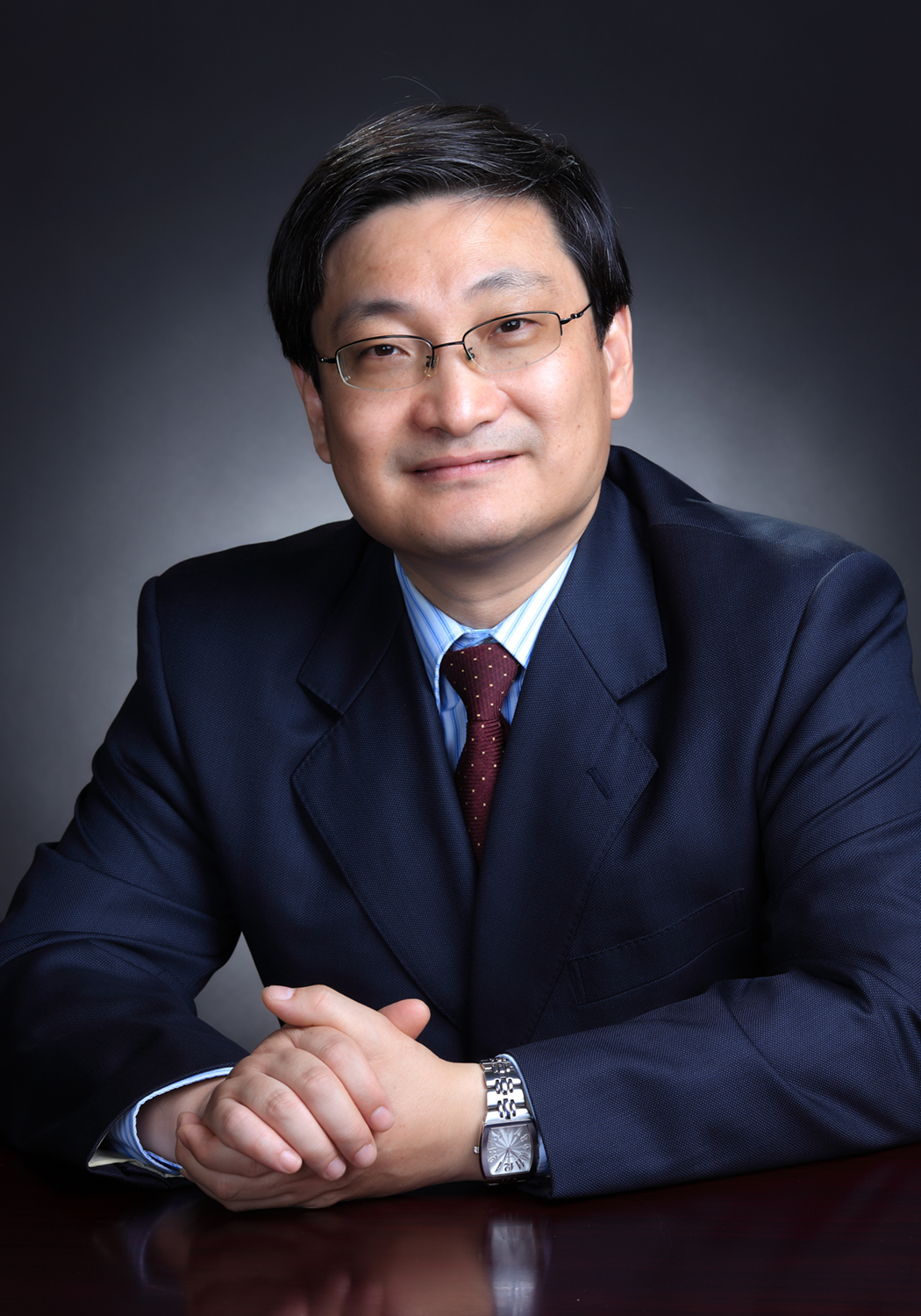 Liu Yuxi, Head of the Chinese Mission to the African Union. (File photo)

Recently, while looking through a Western newspaper, a trumped-up story caught my attention, which was long discarded by African leaders as groundless rumor and thrown into the journalistic dustbin. It was reported that China was accused of spying on the African Union headquarters and applying unethical means to "put Africa in its pocket".

China and African countries are good friends, good partners and good brothers. We always adhere to the principle of sincerity, practical results, affinity and good faith. What role does spying have to play in such a relationship? Such James Bond-style presumptions are indefensible, and not worth consideration by Chinese and African audiences.

Under the new circumstances, no lies are capable of undermining the China-Africa friendship and the China-Africa cooperation, which has grown stronger with time. China has never seen Africa as its own "backyard". Nor does China seek its "sphere of influence" on the continent.

No matter how much rumor-mongering is done by the media, the TAZARA railway is there, the African Union Conference Center is there, as are the numerous roads, airports, railways, ports, schools, hospitals and stadiums built with Chinese aid.

China's sincerity in helping Africa is not lip-service or made from selfish calculation. We need to ask ourselves in good conscience: Doesn't Africa have the right to clean water, adequate power, well-connected telecommunications and smooth roads? Shouldn't Africans enjoy comfortable and prosperous lives, like those living in the more affluent parts of the world? "Only the wearer knows whether his shoes fit." Only Chinese and African peoples know the benefits of China-Africa cooperation.

Last September, the Beijing Summit of the Forum on China-Africa Cooperation was successfully held. The door of China-Africa Cooperation will open wider and wider, while the cake of China-Africa cooperation will grow bigger and bigger. It is better to forego arrogance and prejudice and step up efforts to achieve practical results for Africa than make up lies to obstruct those doing it. China is willing to join hands with the international community to support our African brothers and sisters to build a community of a shared future for mankind. 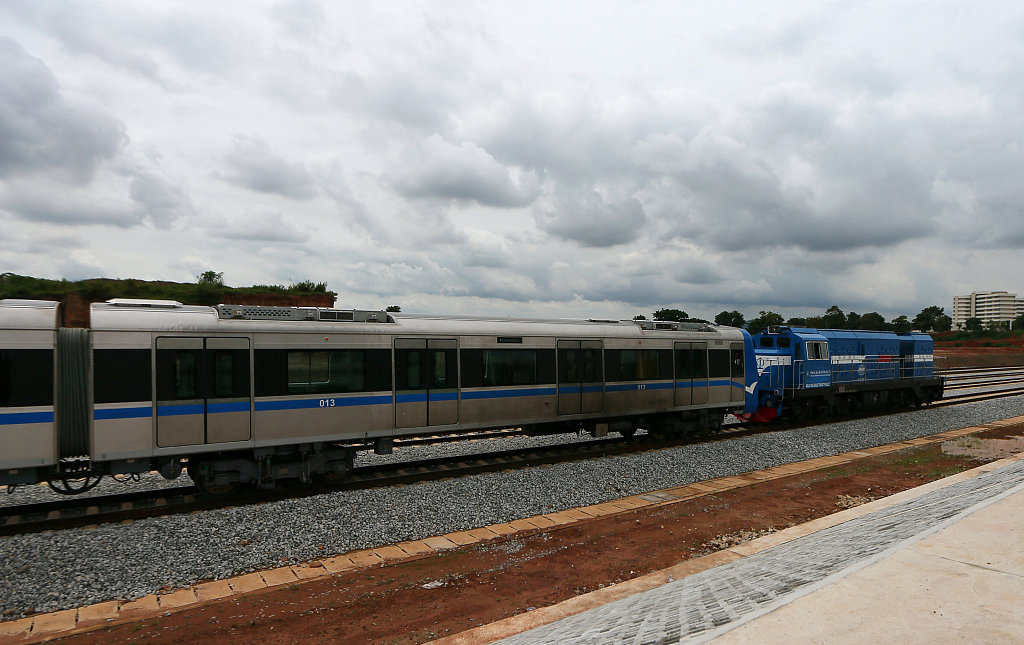