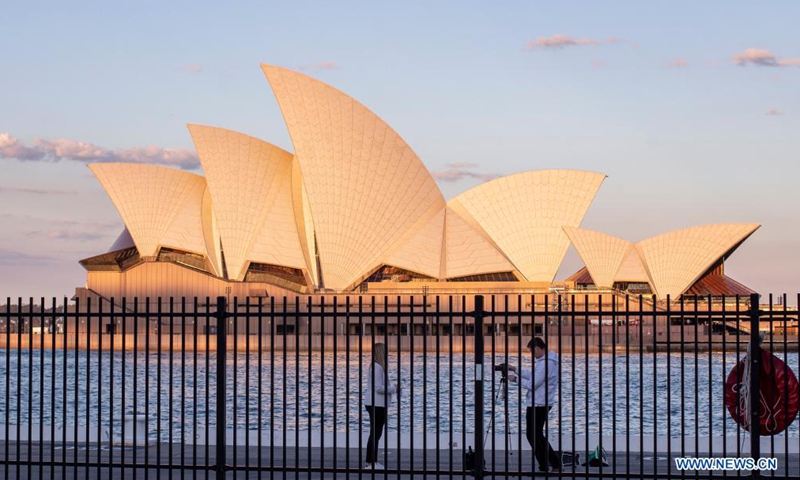 Cheng Jingye, the Chinese Ambassador to Australia, said in a farewell address as he was leaving the position of the Chinese envoy to the country that the current situation of China-Australia relations is saddening. Chinese experts have said that Canberra is the only one to be blamed for the worsening relations between the two countries.

"The current difficult situation facing China-Australia relations is saddening," Cheng, 62, said as he bid farewell to people from all walks of life in Australia, according to a statement on the website of the Chinese Embassy.

It is hoped that the Australian side will work in the same direction with the Chinese side, on the basis of mutual respect, equality and mutual benefit, to overcome the difficulties and make joint efforts to push the bilateral relations back to the right track as soon as possible, noted the outgoing ambassador.

Appointed as the Chinese envoy to Australia in 2016, Cheng has witnessed the most difficult period in China-Australia relations during the past years, Chen Hong, a professor and director of the Australian Studies Centre of East China Normal University, told the Global Times on Thursday.

"Although the ambassador has tried to save the deteriorating ties through various means including enhancing people-to-people exchange and reaching out to Australian media, the Australian government is the only one to be blamed for the current disheartening situation," Chen said.

Canberra has been following the US in its strategic containment on China by conducting anti-China policies on various fronts such as the Taiwan question, Xinjiang and Hong Kong issues. Most recently, by joining AUKUS, Australia officially becomes a nuclear-armed country, which will stir up the peaceful atmosphere in the region, and push the region from the "heaven of peace and happiness" to the brink of violence, experts said.

Although there has yet to be any clues about who will take the position of the Chinese Ambassador to Australia, there's no sign of any improvement in China-Australia relationship, Chen said.