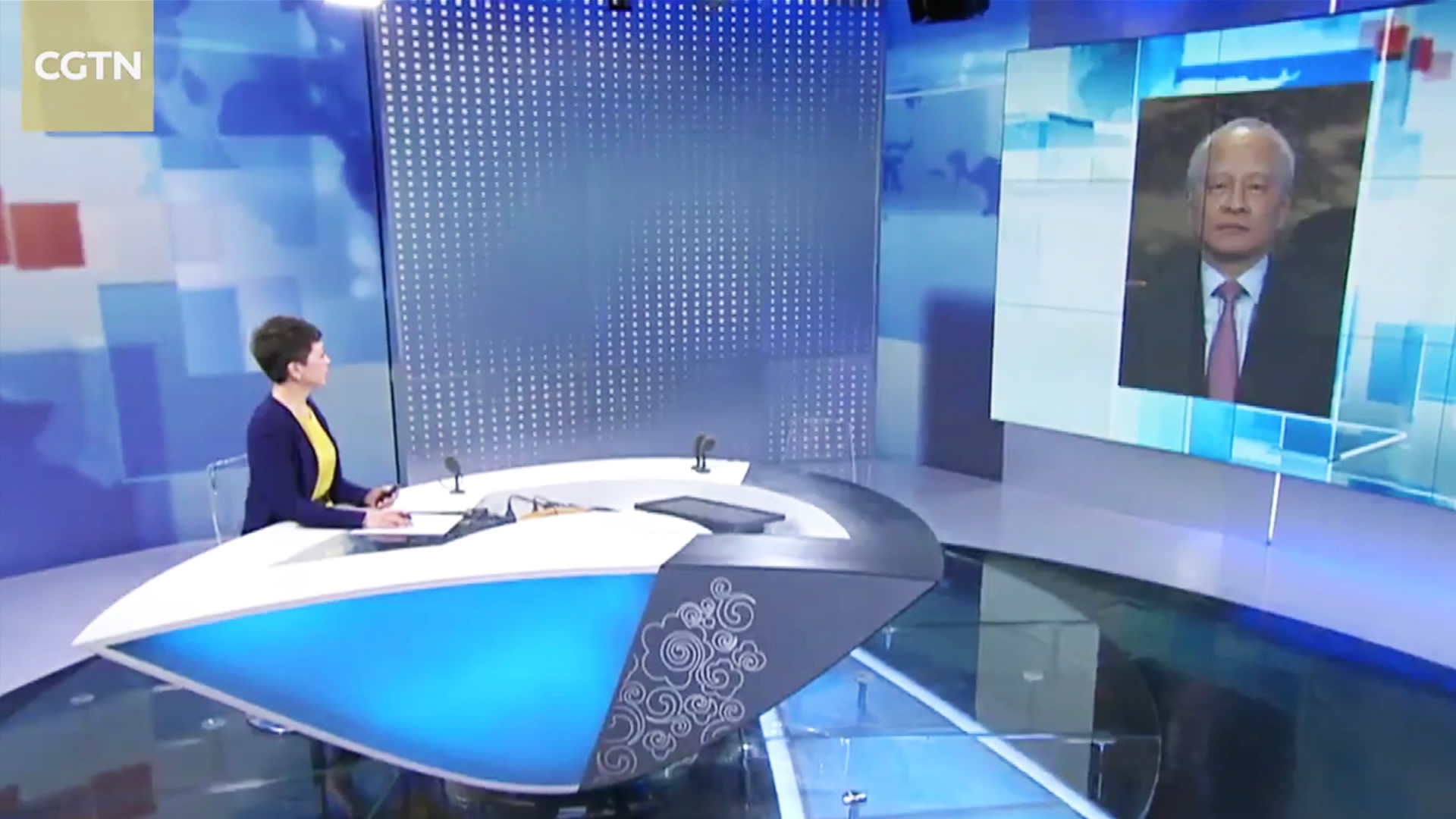 Cui Tiankai, Chinese ambassador to the US, speaks to World Insight with Tian Wei on March 23, 2018.( Photo:  CGTN)

Cui Tiankai, China’s ambassador to the United States, has told CGTN’s World Insight with Tian Wei that although China does not want a trade war with the US, it is not afraid of one and is prepared to fight to the end.

The Trump administration announced plans on Thursday to impose tariffs on up to 60 billion US dollars of imports from China, sparking fears of a global trade war and a slump in US stock markets.

Cui said better mutual respect is the cornerstone of healthy and reciprocal Sino-US relations. "We are supposed to expand our cooperation, managing possible differences in a constructive way and achieve win-win outcome." In Cui's opinion, the current situation between China and the US should be fully attributed to Washington, as China has always conducted international trade on the basis of mutual benefit. 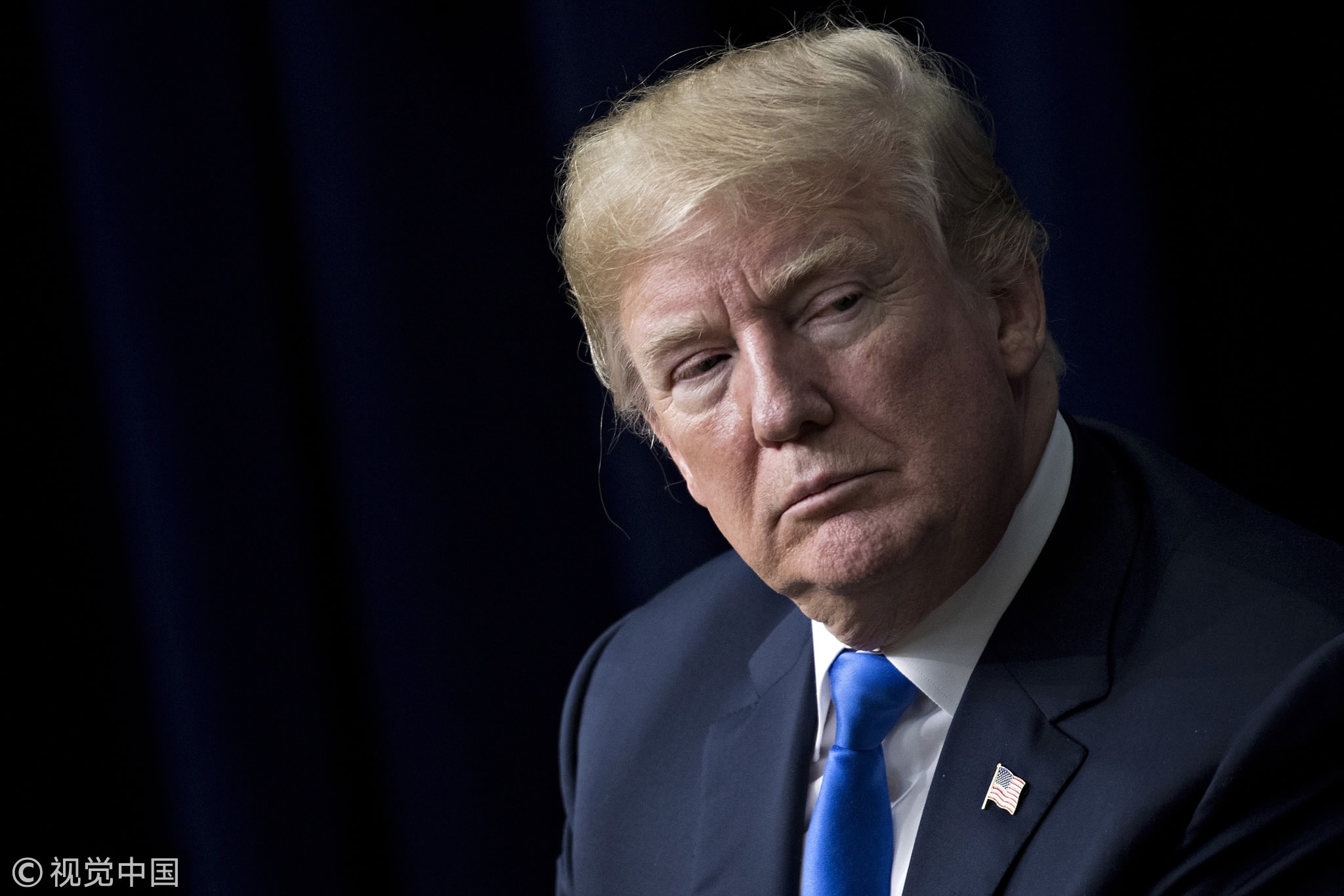 US President Donald Trump listens during a discussion at the Generation Next forum in the Eisenhower Executive Office Building in Washington, D.C., March 22, 2018. (Photo: VCG)

The ambassador also hit back at claims that China has copied technology from developed countries. He argued that the point of view that China is technologically inferior stems from the long-term discrimination of Western countries towards Chinese people. In their eyes, China, as a developing country, is unable to have creative ability, he said, but in fact China encourages innovation and opposes plagiarism.

China will continue to protect intellectual property rights regardless of the registered countries of the companies, Cui added. "We have made a number of polices to make sure that the property rights are protected no matter if they are Chinese companies or American companies."

Cui also stressed that China advocates building a new model of international relations, which contributes to cohesion in the international community. China intends to cooperate with other countries for the sake of promising a shared future for mankind, he added, noting that the Sino-US relationship is undoubtedly included in it.

"I hope people in the US have a better understanding of China's approach so that we will make the right decision," Cui added.