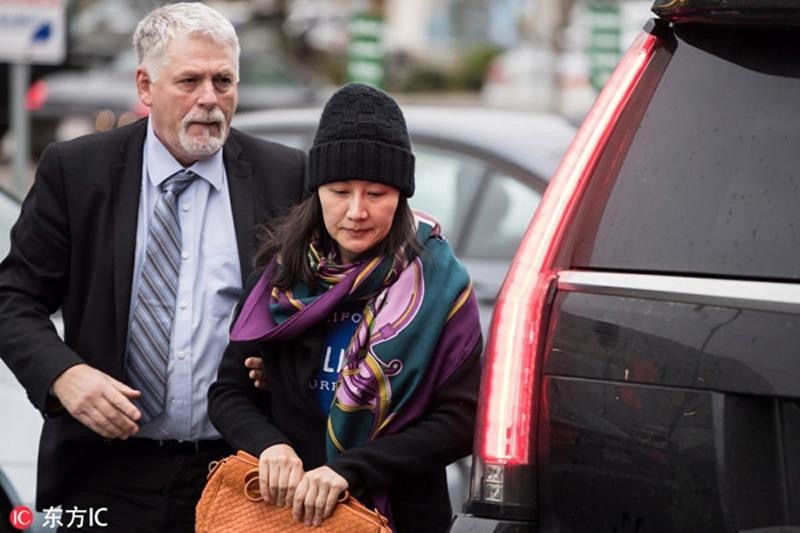 The Chinese government is determined to protect the rights of its citizens and companies, the newly-appointed ambassador said, adding China will continue to urge Canada to correct its mistake and release Meng, the Chief Financial Officer of Huawei, a global telecom giant.

A statement issued by the Chinese embassy in the North American country said, “We expect you to go back to China safe and sound at an early date.”

Meng was arrested in Vancouver in December 2018 for alleged bank fraud at the request of the US and has since been under house arrest. Currently, she is fighting extradition to the US. Her extradition hearing is set to begin on Jan 20, 2020.