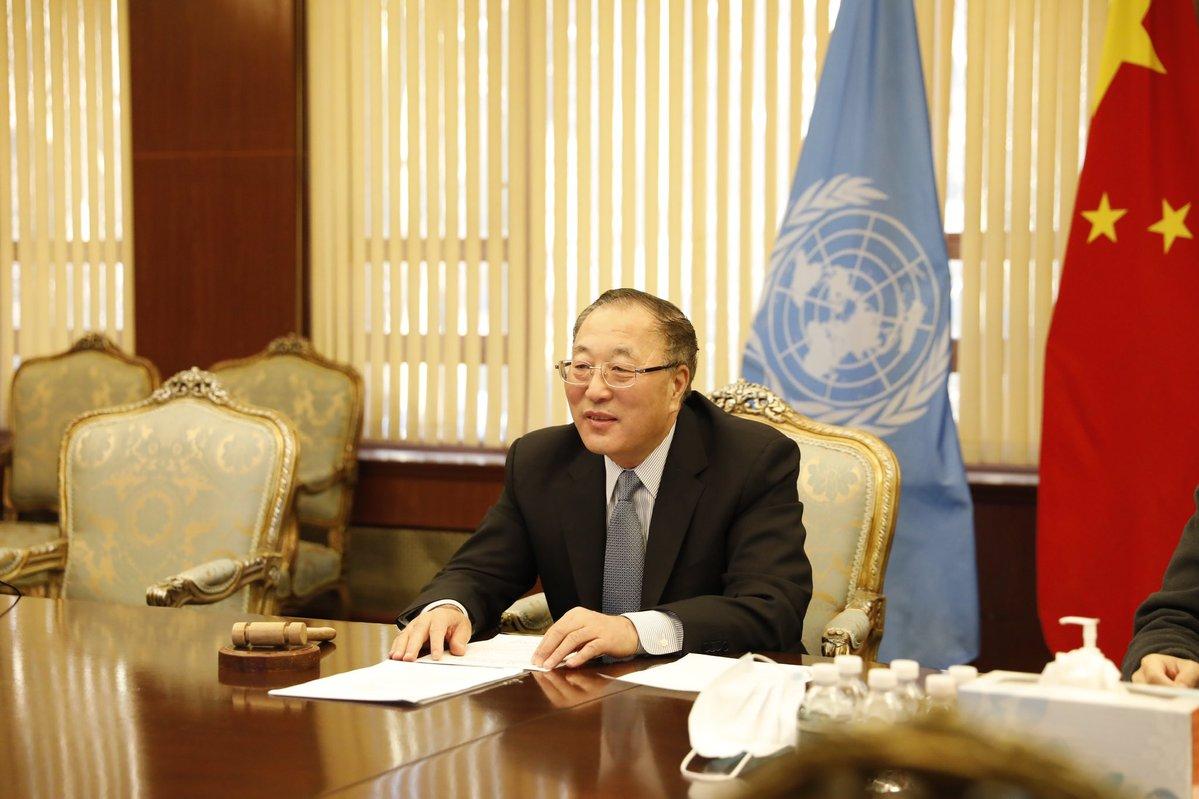 United Nations (People’s Daily) - China is deeply concerned about escalating tensions and violence in East Jerusalem, said China’s permanent representative to the UN at an emergency meeting of the Security Council on Monday.

Serious clashes between Israeli security forces and Palestinians in the past days were disturbing, Ambassador Zhang Jun said.

“China condemns the violence against civilians, calls on all sides to exercise restraint and refrain from provocative actions and rhetoric, and encourages immediate actions towards de-escalation,” he said.

The historic status quo of holy sites in Jerusalem’s Old City should always be upheld and respected, the ambassador noted.

Zhang said China was also deeply concerned about the looming eviction of Palestine families in the Sheikh Jarrah and Silwan neighborhoods.

He urged Israel to cease demolitions, evictions and all settlement activities, in line with its obligations under relevant UN resolutions and international law.

The Security Council should reiterate its commitment and unwavering support to the two-state solution and call for de-escalation in the interest of peace and stability, Zhang said.