Chinese and US militaries agree to enhance dialogue, manage differences 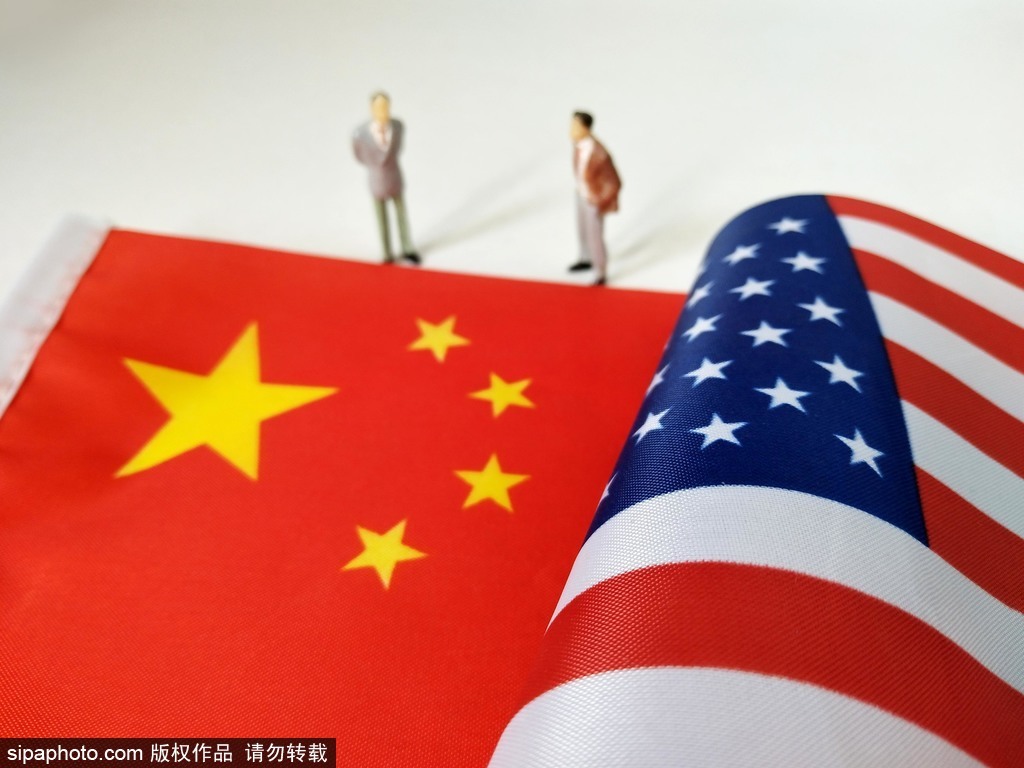 The Chinese and US militaries have agreed to enhance dialogue, properly manage differences and cooperate in areas of mutual interest, Ministry of National Defense spokesman Senior Colonel Wu Qian said on Thursday.

On Oct 20, officials from the Central Military Commission's Office for International Military Cooperation and the United States' Department of Defense held a telephone meeting and exchanged opinions on matters of interest to both sides, Wu said.

On Wednesday and Thursday, they held a video conference on risk management and they plan to hold another video meeting to share knowledge on humanitarian aid and disaster relief. By the end of the year, they will also hold a video meeting on maritime military safety, Wu said.

"The Chinese military is willing to maintain its principles of non-confrontation, mutual respect and win-win cooperation, and proactively support developing Sino-US relations on the path of collaboration, cooperation and stability," he said.

"We hope the US side can work with China, reduce its animosity, stop its provocation, enhance dialogue and properly manage risks, so that it can play a constructive role in facilitating the stable development of military-to-military relations."