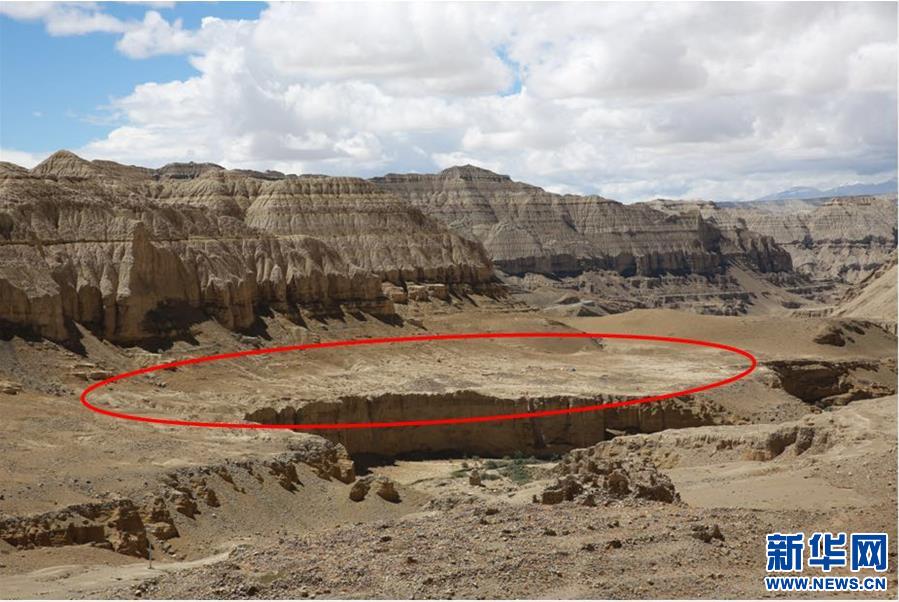 The excavation of what is currently identified as the earliest tomb in Southwest China's Tibet Autonomous Region will help archaeologists understand Tibetan cultural development, Chinese experts said on Tuesday.

The two-month project, which started on Monday in Ngari Prefecture of Tibet, will be conducted by five institutes and universities, including the Tibet Institute of Cultural Relics Protection, and the School of History and Culture of Sichuan University, Xinhua News Agency reported on Monday.

The research team will investigate five relics, including the earliest tomb remains currently known in Tibet.

The relics were discovered in recent years during infrastructure construction and archeological investigations, Xinhua reported.

Ngari Prefecture is at the intersection of South Asia and Central Asia on the Qinghai-Tibet Plateau, giving it an important cultural status, Lü Hongliang, a professor at the School of History and Culture of Sichuan University, told the Global Times on Tuesday.

"The emphasis on these various relics of the Early Metal Age would help us know more about the cultural development sequence in the area," Lü said.

Researchers will carry out projects including taking aerial photos and surveys during the excavation, and constructing 3D models of the relics, according to Xinhua.

The adverse climate and complex topography on the plateau, with a high altitude and long trips needed to get to the site, will bring a harsh challenge for the team, Lü noted.

Lü added that logistics supply will be very difficult, making the site more difficult to work at than anywhere else in China.

Bordering Nepal and India, Ngari Prefecture is on the northwestern Qinghai-Tibet Plateau, which has an average altitude of 4,500 meters above sea level.