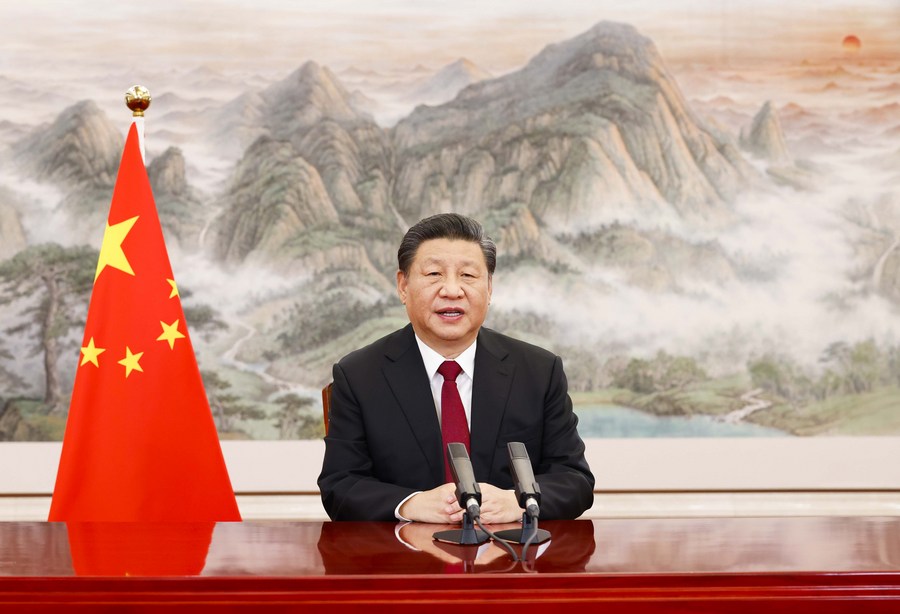 In his congratulatory message, Xi said that China and Armenia are traditional friendly partners, and since the establishment of their diplomatic ties 30 years ago, bilateral ties have maintained sound and stable momentum for development with political mutual trust deepened, substantial progress made in various areas of cooperations, and cultural and people-to-people exchanges increasingly closer.

Since the outbreak of the COVID-19 pandemic, the two peoples have helped each other and joined hands in their anti-pandemic fight, epitomizing their profound friendship, he said.

Xi said he attaches great importance to the development of China-Armenia relations, and stands ready to work with President Khachaturyan to take the 30th anniversary of diplomatic ties as an opportunity to push for more achievements in bilateral relations and all-round cooperation so as to benefit the two countries and their people.

In his message, Khachaturyan said that since the establishment of their diplomatic ties 30 years ago, Armenia and China have seen their cooperation in various areas yield great results and the Armenian side attaches great importance to China's development and progress, as well as its role on the world stage.

He said he would like to work with Xi to achieve sustained and stable development in friendly cooperative relations between Armenia and China for the benefit of their people.