Several Chinese art academies on Sunday released their new schedules for the 2020 entrance examinations for art students, with interviews canceled or postponed. 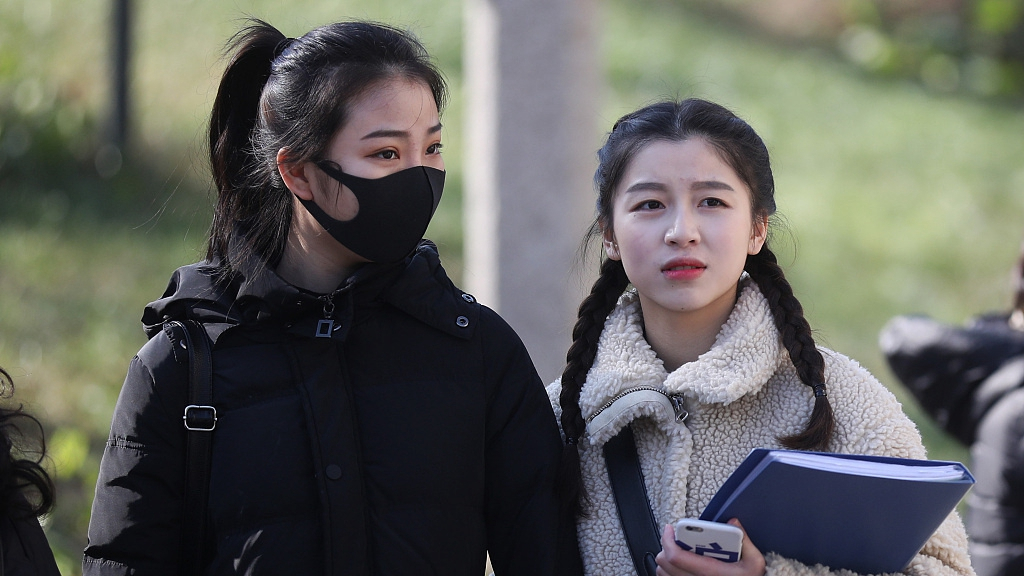 The art academies usually hold rounds of independent entrance exams in early spring every year before the National College Entrance Education. Those exams including tests and interviews about their specialties in arts including singing, dancing, acting, painting and hosting, and are well-known as "Yikao".

This year, due to the outbreak of the COVID-19 in late January, most scheduled exams scheduled for February and March were called off. The Chinese Ministry of Education issued a notice on March 12, requiring all the recruiting exams to be held online or postponed until the national college entrance exam is over.

According to the new arrangement released by the Beijing Film Academy, there will be no on-spot interviews for seven majors, including film literature, film photography and production, art and technology, filmology, photography, radio and television editing. The students who applied for those majors will be admitted according to the results of the national college entrance exam.

For the majors which require interviews, such as acting and directing, the primary exams will be held online, as per the videos submitted by the examinees. The interview will be held within two weeks after the college entrance exam, which was postponed by one month to July 7-8 this year.

The Central Academy of Drama has released the majors for which on-spot exams were reserved, including the acting and directing majors. The primary exams will be held from April 17-20 through distance interviews.

Shanghai Theatre Academy has also issued detailed requirements for the videos submitted for the primary exam. The video must be one-take, with no editing of either the images or the voices. No embellishment is allowed, and the examinees must wear no makeup or ornaments.

The three art schools are the alma maters of many Chinese actors and directors, and therefore is the dream schools for most of China's art students. A number of China's A-list directors including international award-winning directors such as Zhang Yimou, Chen Kaige and Wang Xiaoshuai all graduated from Beijing Film Academy.

The Central Academy of Drama and Shanghai Theatre Academy saw a number of graduates earning international fames, such as Gong Li starring in Disney's new film "Mulan" as the witch, and Zhang Liyi, the heroine in Ang Lee's Oscar-winning "Crouching Tiger, Hidden Dragon".