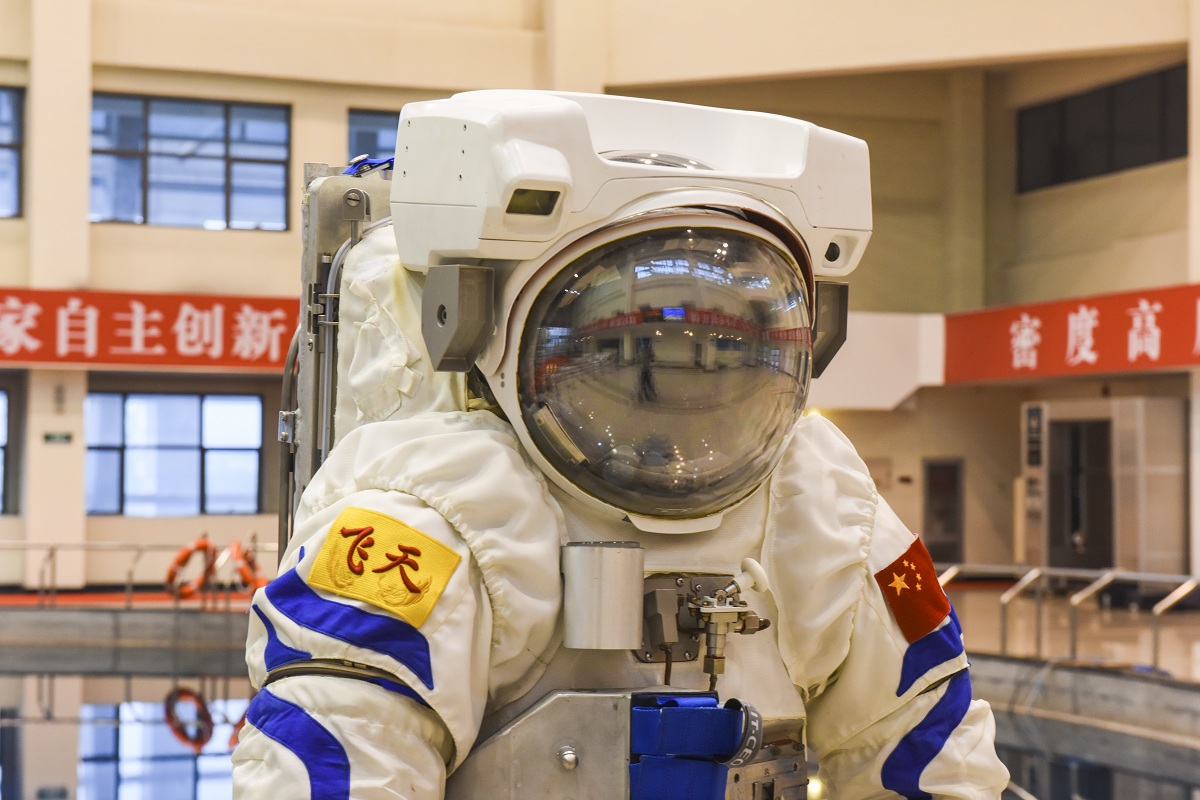 The Astronaut Center of China unveiled the latest underwater training uniform on Friday, as the country aims to boost its trajectory toward space exploration.

The agency decided in 2014 to work on the newly unveiled underwater training uniform, called Feitian, literally meaning “flying” in Chinese.

The suit has been equipped for Chinese astronauts in training underwater where they can take advantage of the neutral buoyancy to prepare themselves for what it would be like high above the Earth. 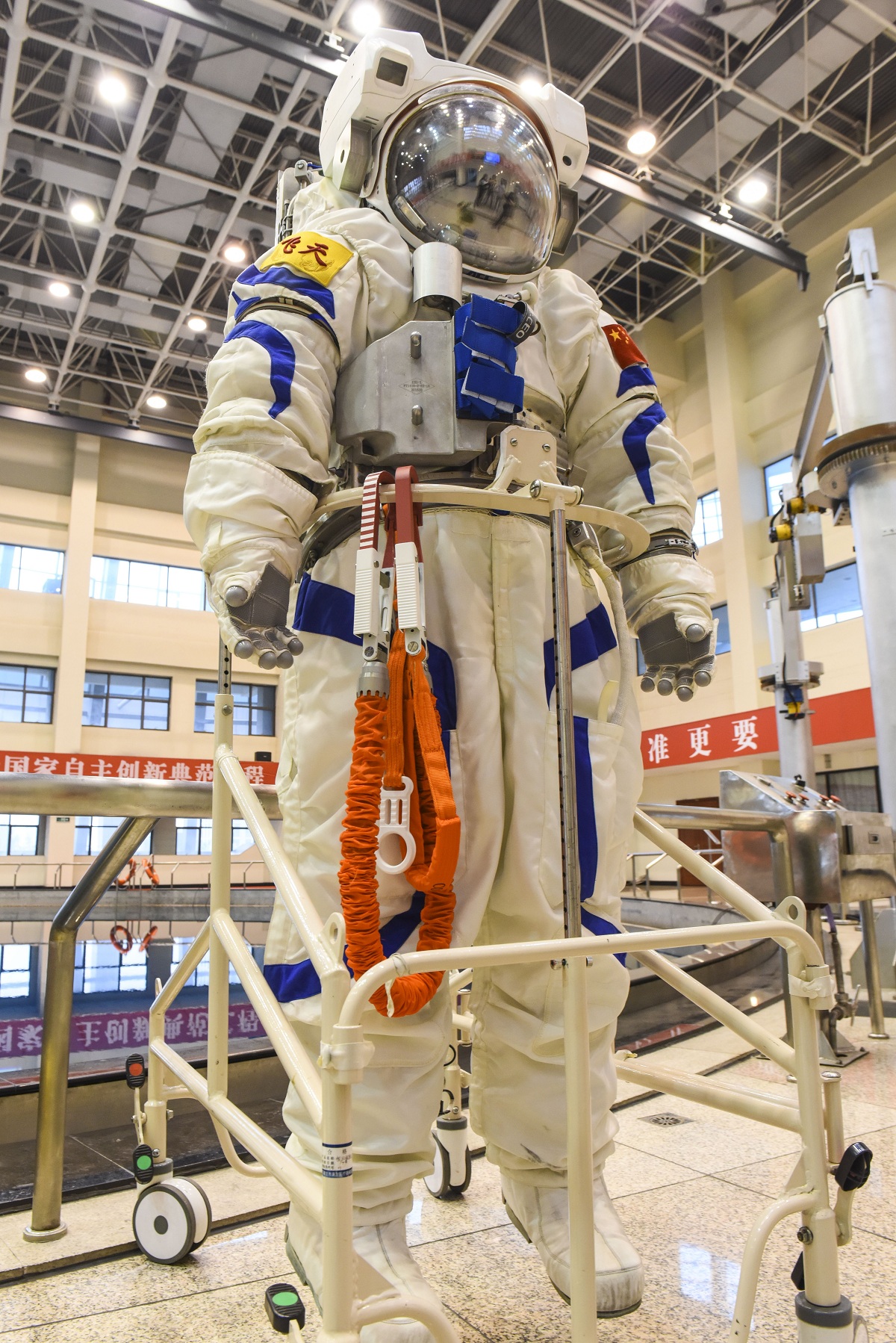 Working below the surface in neutrally buoyant conditions is considered an ideal way to train for the zero-G environment of space for future astronauts.

China established the world’s second-largest neutral buoyancy tank in 2007, with taikonauts Zhai Zhigang and Liu Boming conducting close to 80 hours of training before their mission on Shenzhou-7 in 2008. 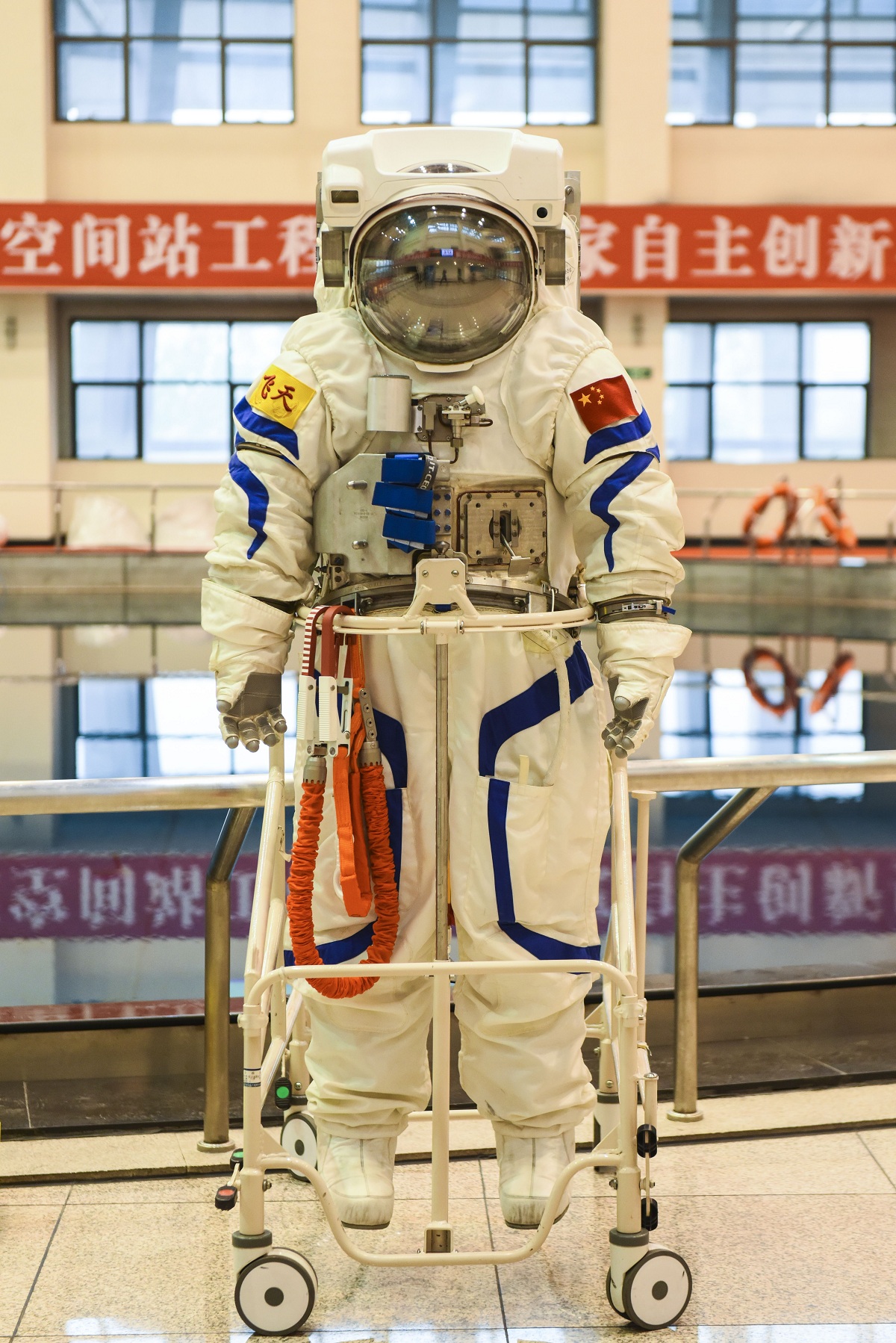