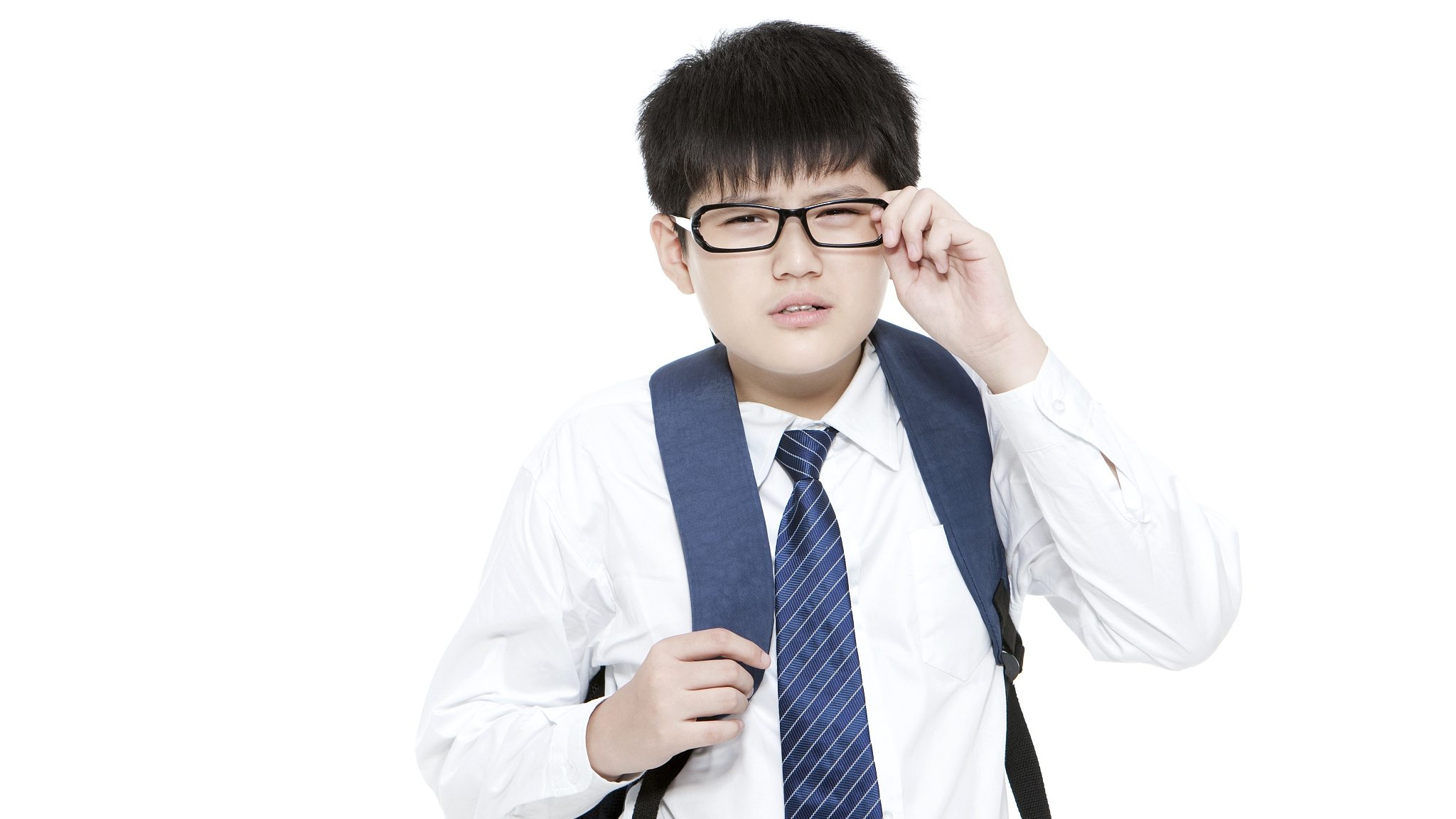 ‍China’s education ministry and national health commission, together with six other government ministries, have collectively launched an official implementation plan aiming to curb the increasing myopia rates among schoolchildren.

The plan, which went into effect starting Thursday, urges government departments, schools and families to work together to raise awareness of children's eye health, increase students' outdoor activities and decrease the homework load.

It also asks the country's publication administration to regulate the total number of online games available in the market, curb the number of new titles and limit playing times for minors. 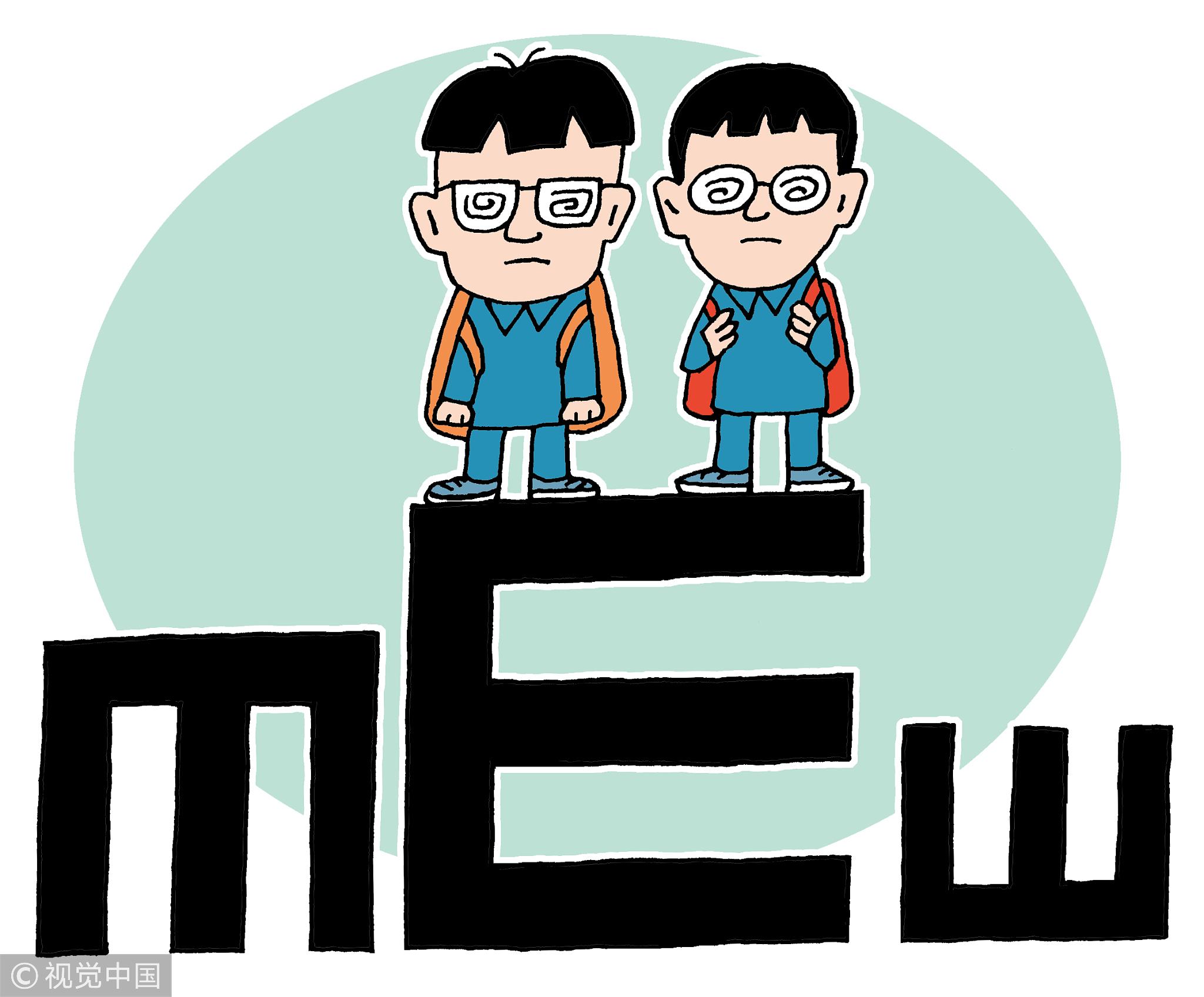 More than 36 percent of fourth graders and 65 percent of eighth graders in China wore glasses to school, according to the latest government report. (Photo: VCG)

According to the new plan, authorities would be held responsible for implementing preventative measures towards the myopia problem. Myopia rates among schoolchildren would be incorporated as an important factor into government departments' performance evaluation system.

By 2030, the myopia rate should decrease to below three percent for six-year-old children, the plan states.

It also suggests that less than 38 percent of primary students and no more than 70 percent of high school students should be wearing glasses by 2030.

According to a report published by World Health Organization (WHO) last year, China has the largest proportion of myopic teenagers in the world. Over 70 percent of high school and university students are diagnosed with nearsightedness.

In July this year, a latest government report revealed that more than 36 percent of fourth graders and 65 percent of eighth graders in China wore glasses to school. 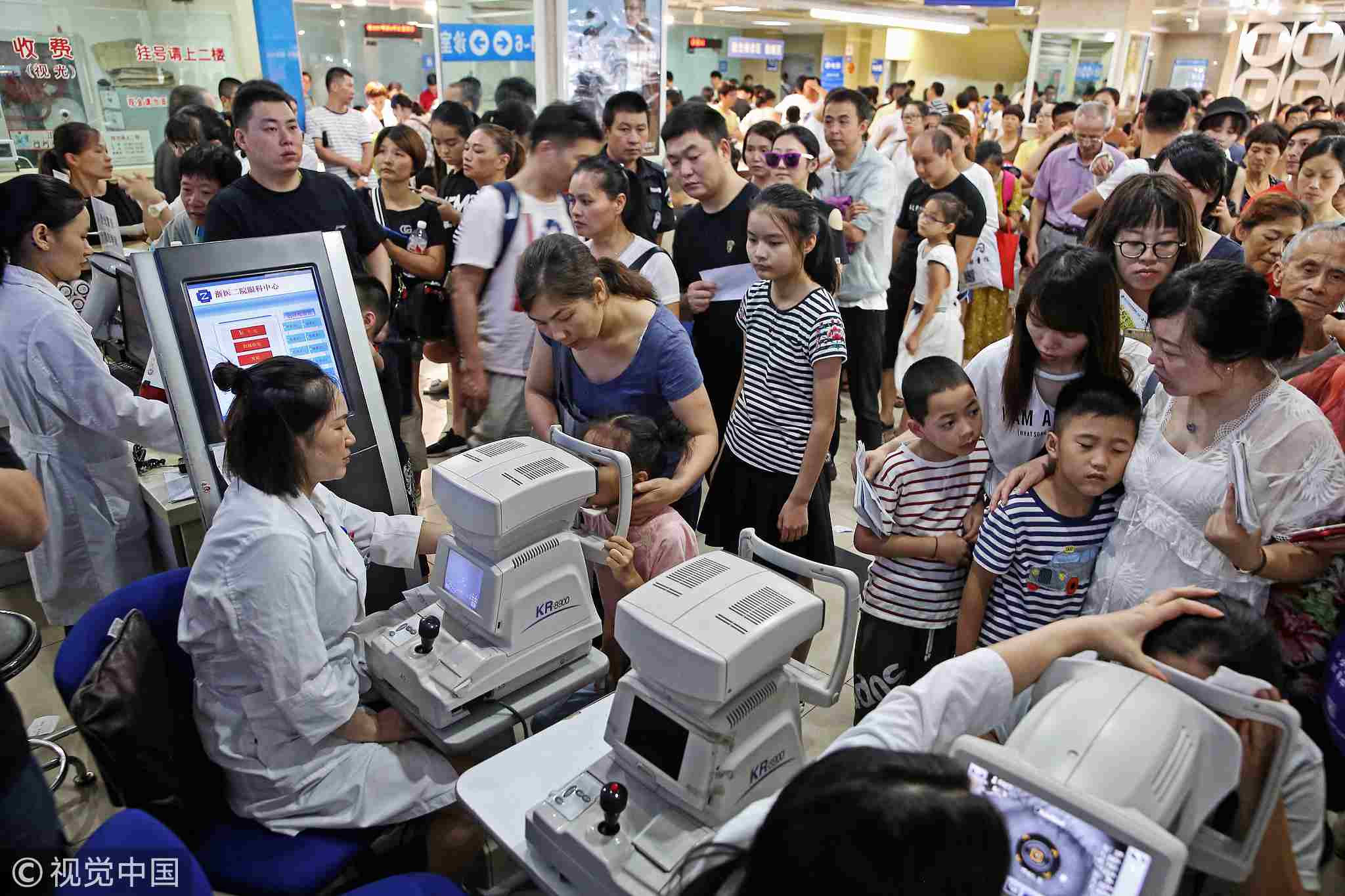 Back in 2013, the country’s education ministry issued a nationwide requirement banning written homework for first and second graders. However, given the highly competitive entry examinations for secondary schools, many worried parents kept sending their children to cram schools from an early age.

The plan thus suggests that both parents and schools should help students reduce homework time. For first and second graders, there should be no written homework. For third to sixth graders, daily homework should take no longer than 60 minutes.

The plan also makes it clear that provincial governments should no longer gauge performance of education departments based on students’ test scores.

In addition, parents are encouraged to take students outside for more outdoor activities and help them reduce time spent on digital products. According to WHO’s report on impact of myopia, when children spend more than two hours per day outdoors, the risk of myopia can be heavily reduced.