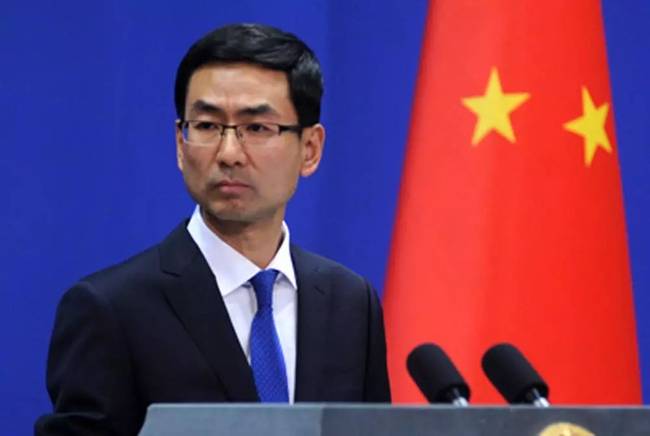 The successful launch of ETRSS-1, Ethiopia's first-ever satellite through support from China, has demonstrated the true friendship between China and Africa, said spokesperson of the Ministry of Foreign Affairs Geng Shuang on Tuesday.

As promised at the Forum on China-Africa Cooperation last September, the space-based gift presented by China, is expected to monitor the environment and weather patterns for better agricultural planning, drought early warning, mining activities and forestry management of Ethiopia, as part of educational assistance on climate and remote sensing application to the country, Geng said.

Bilateral scientists have cooperated wholeheartedly while developing the satellite after some technical training, according to Geng. The Ethiopian side is scheduled to control and use the satellite independently after it enters the orbit, which embodies China's partnering philosophy that teaching a man how to fish is better than simply giving him fish.

China-Africa cooperation is a community of a shared future as well as a community of shared interests. "China would like to promote cooperation with African countries in every field including aerospace and supporting them at a higher level, to better achieve win-win cooperation and joint development", Geng said.

Ethiopia is the third time China has helped an African country launch satellites after Nigeria and Algeria.