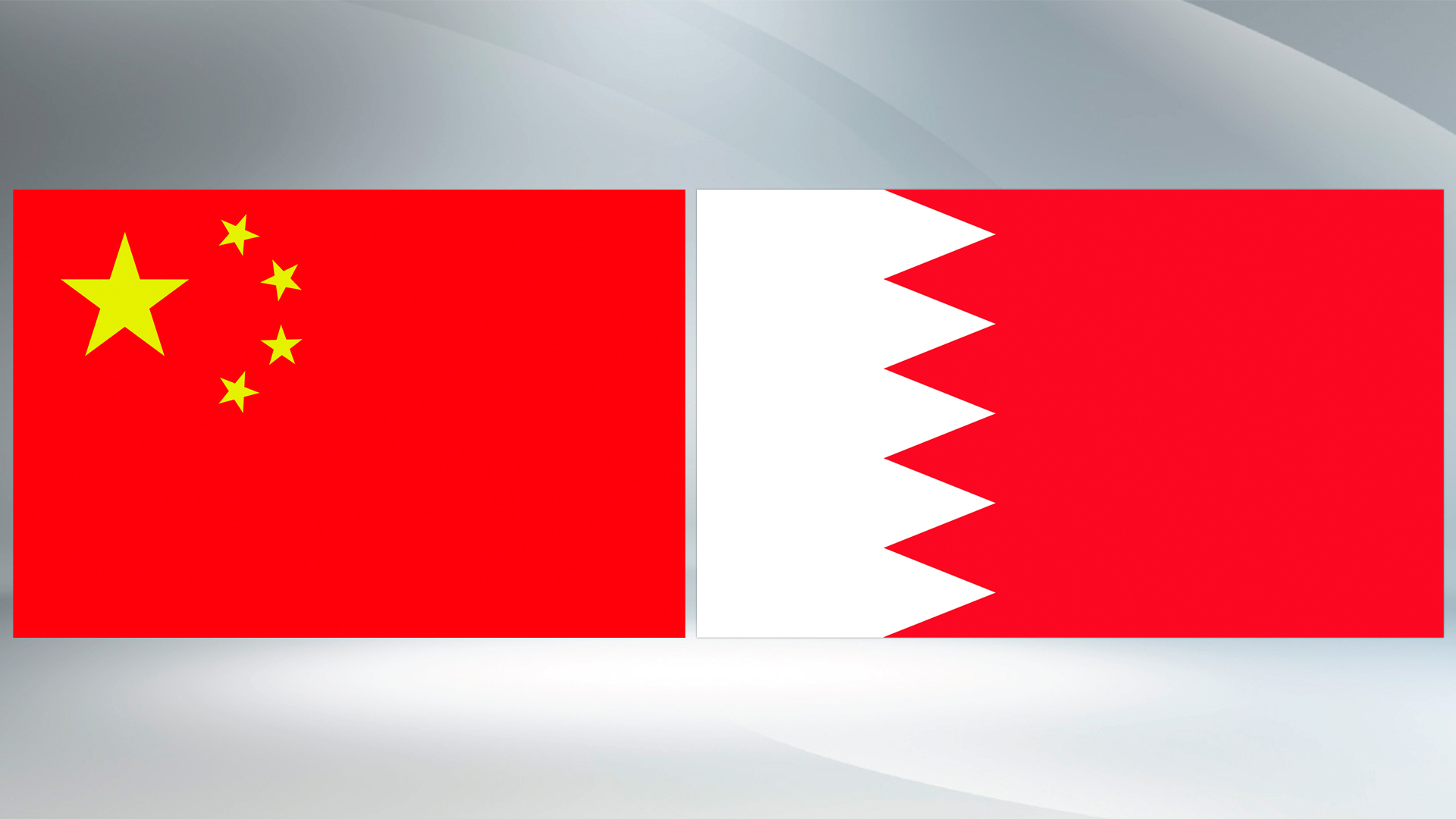 China and Bahrain established formal ties on April 18, 1989, which have since witnessed continuous development and consolidation.

The bilateral trade volume reached over 1.02 billion US dollars in 2017, according to the Chinese Foreign Ministry.

In 2018, the two countries signed a memorandum of understanding on the Belt and Road Initiative.

In his message, Xi said the two countries have respected each other's interests over the past three decades, and China hopes to bring the cooperation on the Belt and Road Initiative and other areas to a higher level.

Hamad said his country cherishes its strong friendship and cooperation with China and that he hopes to deepen bilateral ties.