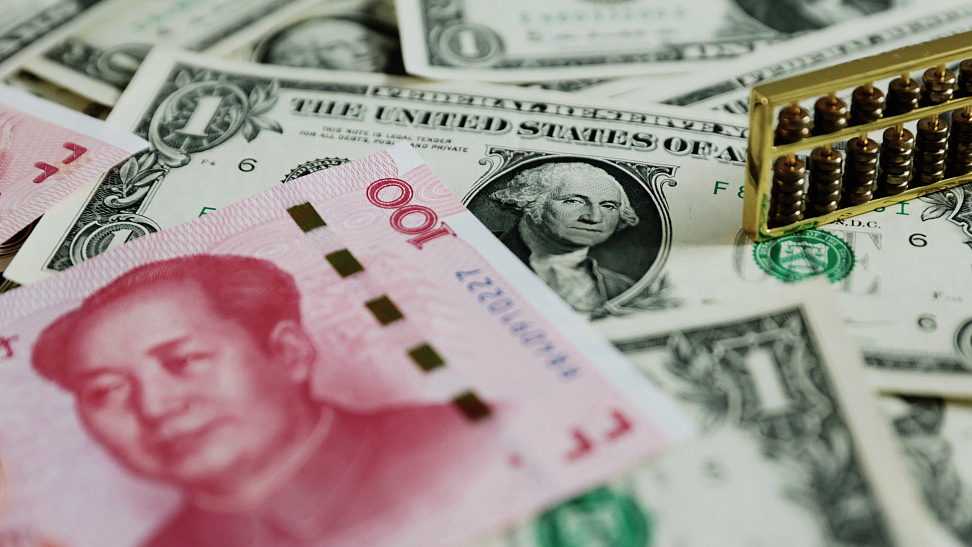 Forex purchases by banks stood at 1.14 trillion yuan (167.7 billion US dollars) last month, while sales reached 1.19 trillion yuan, resulting in a deficit of 48.8 billion yuan, according to data from the State Administration of Foreign Exchange (SAFE).

This narrowed from a November deficit of 124.1 billion yuan, according to SAFE data.

She said the country's forex market had remained stable despite a complex environment last year and would maintain the trend in 2019.