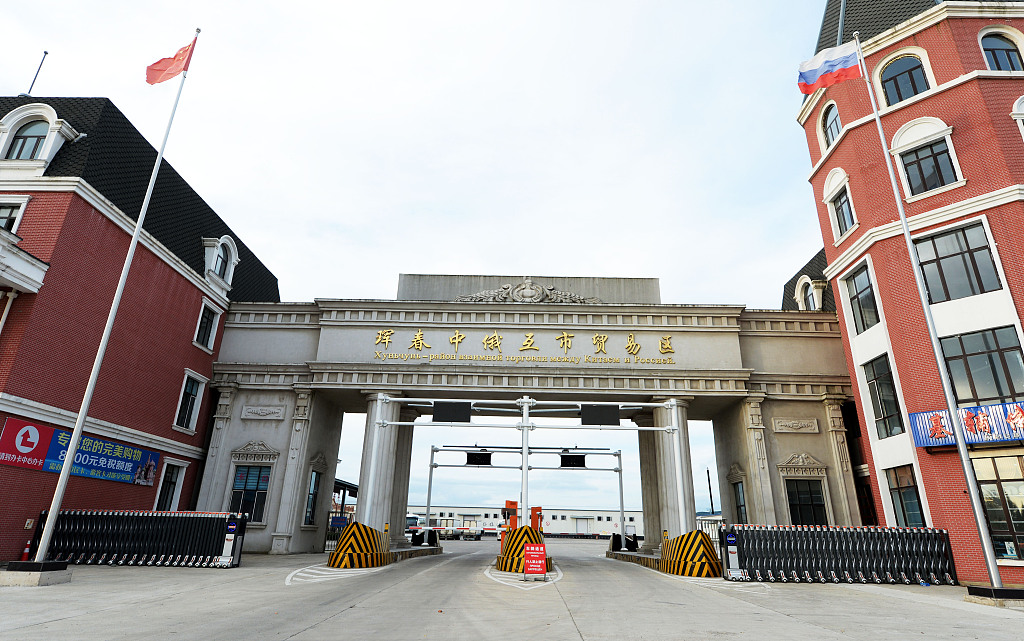 The Hunchun international port project covers an area of 85 hectares near the Hunchun railway port, including a starting area and sections for offices, container yards and hoisting facilities and cold-chain logistics services.

The project costs 1 billion yuan (about 130 million US dollars). It is funded by the Ningbo Zhoushan Port Group based in the eastern coastal Zhejiang Province.

Hunchun in Jilin Province is adjacent to some 10 ports of Russia and the Democratic People's Republic of Korea (DPRK). The border city has four state-level railway and highway ports.

"Upon completion, the project will become a large inland port to promote joint development with Russian and DPRK ports and form a major Belt and Road passage in northeast Asia," said Zhang Jifeng, mayor of Hunchun.