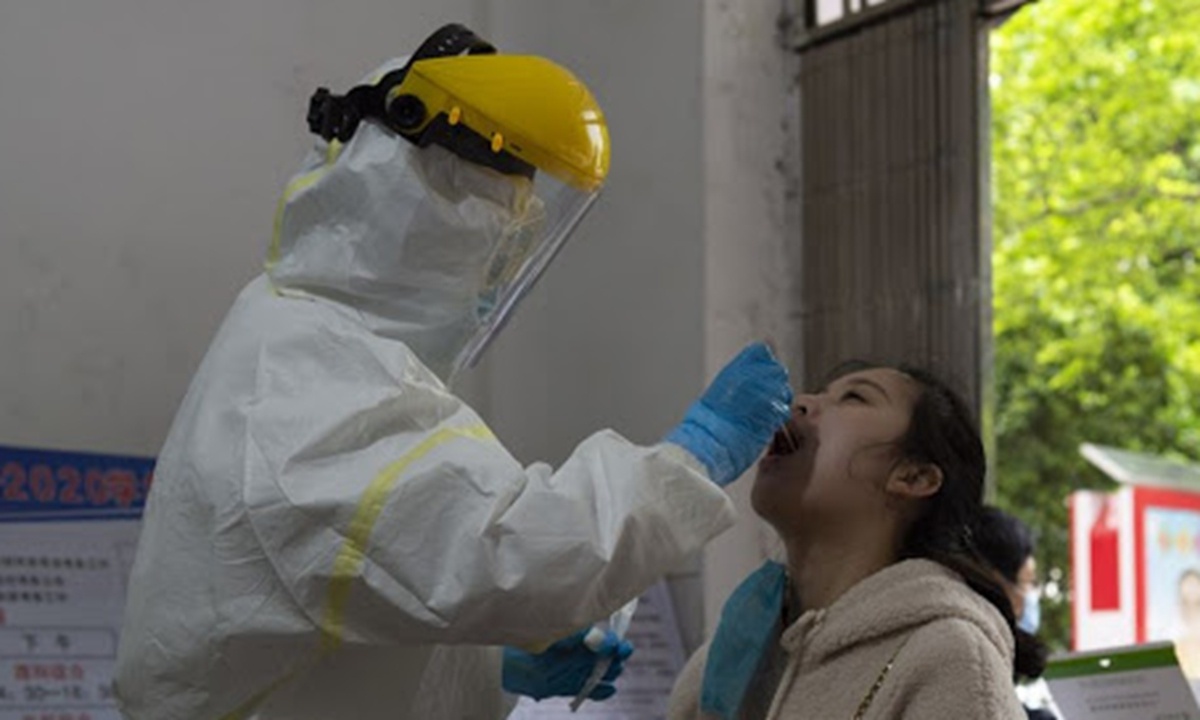 Starting Saturday, all transfer flight services via Hohhot, capital of North China’s Inner Mongolia Autonomous Region, in Manzhouli airports have been suspended. Earlier in the day, two COVID19 cases were reported in Manzhouli, a Chinese city bordering Mongolia and Russia.

Railway services to Manzhouli have also been halted, media reported.

Manzhouli city authority announced Saturday a slew of measures after detection of two new locally transmitted #COVID19 cases earlier in the day, including testing of all residents.

Schools, kindergartens and other education facilities in Manzhouli will be closed. Venues for public activities will also be closed off.

Housing compound of the two new COVID-19 cases in Manzhouli has been sealed off, according to local command for epidemic control and prevention.