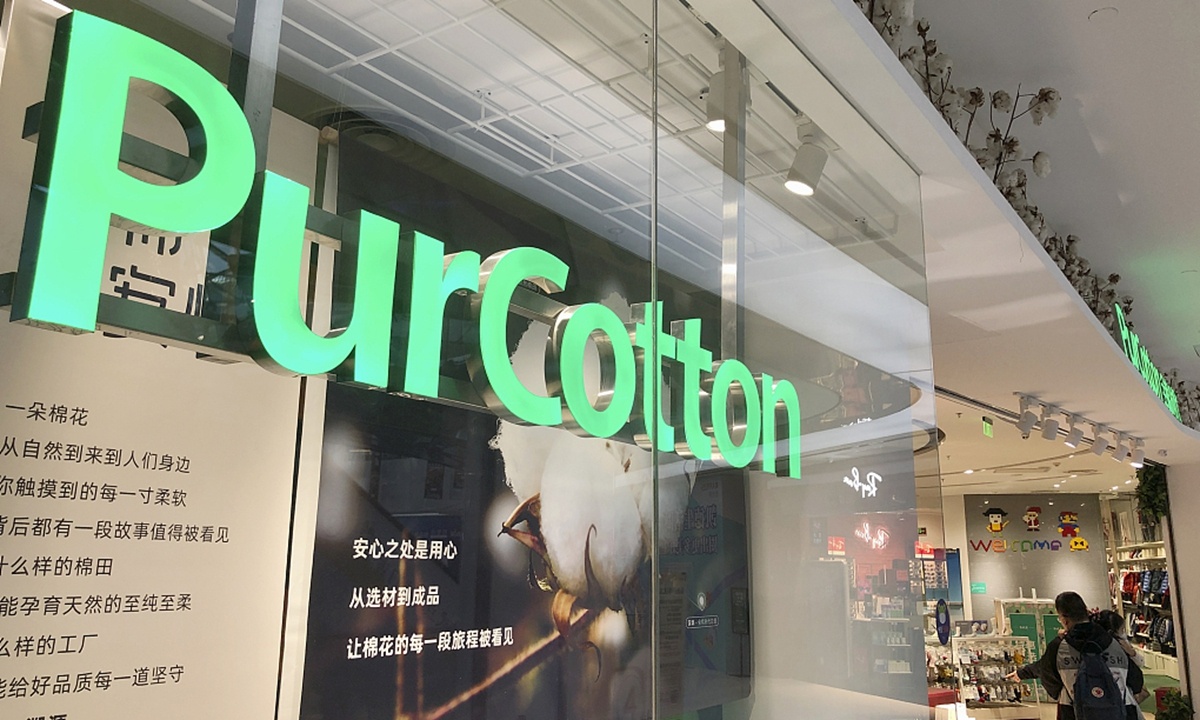 PurCotton, a Chinese mother and baby brand, is mired in a PR disaster. Its latest commercial was widely criticized online for objectifying women and victim-blaming. Its apology letter hurt the company's reputation further for its allegedly self-aggrandizing content.

Promoting its make-up remover wipes, the controversial commercial shows a stalker at night in an alley. As the stalker catches up with an attractive woman, she uses a PurCotton wipe to remove her makeup and reveals a funny-looking male's face, which appears to disgust the stalker.

The commercial triggered controversy online as many believe that it associated women's safety with their appearance and objectified females.

The company issued clarification on Friday, saying that the ad was intended to highlight the "good cleansing function" of the product.

"It touches on such a serious matter of women's safety, and the company used excuses of 'being creative'…Women are consumers, not consumer goods. It is inevitable that 'creative' ads insulting women will be criticized," said a post by China Women's News, the major national women's newspaper of China, on its official Weibo account.

"Sorry, we're wrong," said PurCotton in its official "apologizing love letter" on Sunday. However, the two-page statement irked netizens even more, as the rest of the "letter" failed to show instrospection but instead boasted about the company's products and brand.

"The ad has many debatable elements, including a bias against makeup, using serious issues as entertainment, malice toward woman and the male gaze," said Luo Ruixue, a member of Guangzhou-based women's rights group Women Awakening Network. "This insincere apology makes the matter worse because the company has shown no concern for the incident and no remorse."

PurCotton could not be reached for comment as of press time.

Founded in 2009, PurCotton makes a wide range of products such as sanitary towels and make-up remover wipes that target female consumer group. It is seen to be in danger of losing its core consumers, as netizens have refused to accept its apology and some called for a boycott.

Experts urged well-established companies such as PurCotton to take responsibility to protect female consumers and enhance their rights, to promote gender equality.

"The fiasco reflects the re-emergence of gender equality awareness among Chinese consumers, including men," Luo noted. "PurCotton's pitfall will also be a warning to more companies. In the future, companies will pay more attention to respect for both sexes in advertising."