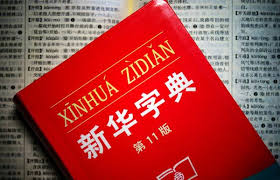 Stanislav Makreev from Sofia won the competition, and will represent Bulgaria at the finals in China together with the competition's runner-up Lora Toskova from the town of Plovdiv.

While addressing the event, Chen Ying, an official with the Chinese Embassy in Bulgaria, said this year marks the 65th anniversary of the launch of the Chinese language learning program in the Balkan country.

According to the Bulgarian Ministry of Education and Science, over 1,200 children are currently studying Chinese language in the country, Chen said.

The "Chinese Bridge" competition was first organized in 2008 to inspire the students between 15 to 20 years old to learn Chinese and enhance their understanding of the Chinese culture.