Chinese builders use innovative techniques to build a hanging waterpark 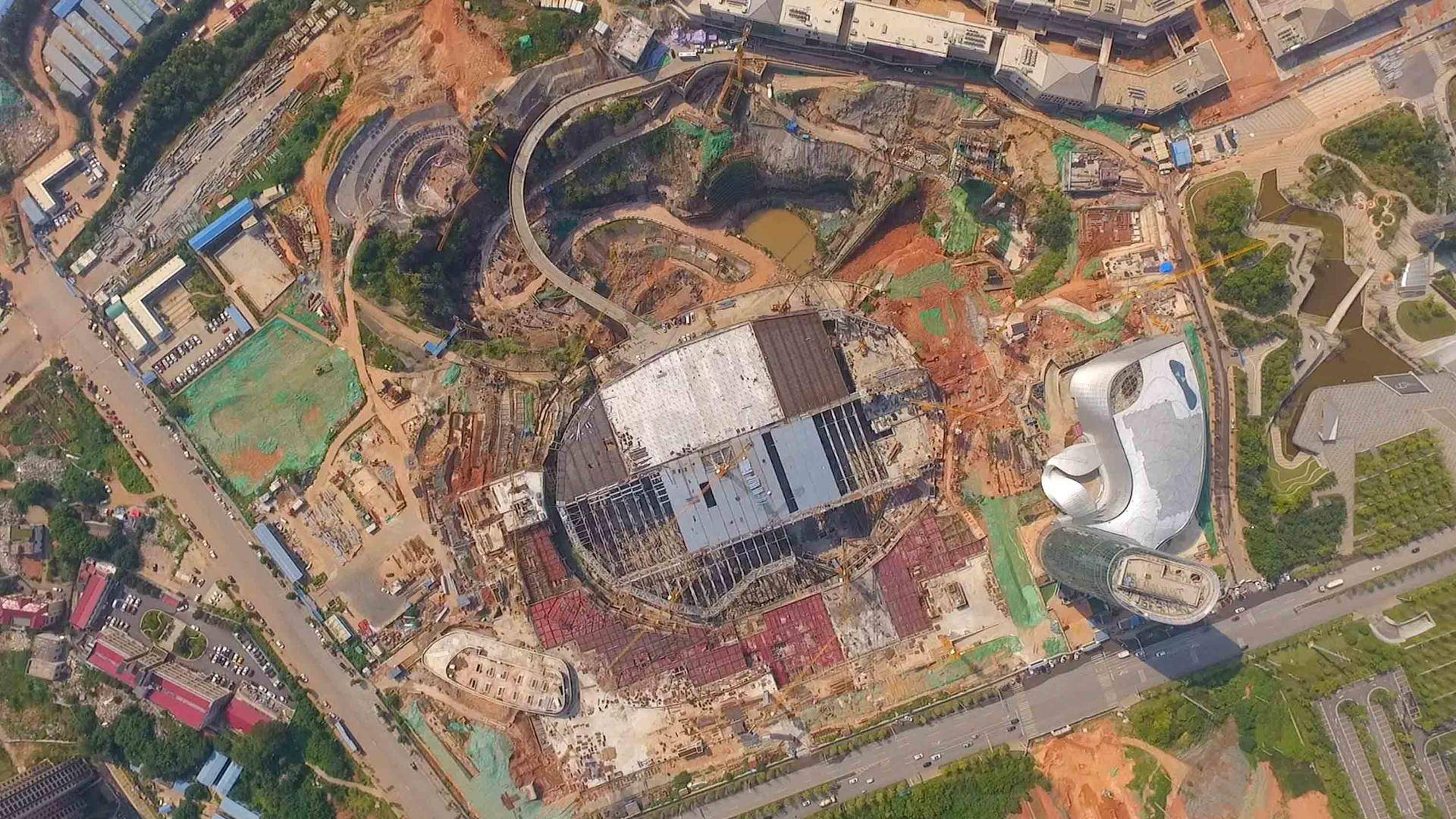 Have you heard of the Hanging Gardens of Babylon? It's widely considered one of the seven ancient wonders of the world.

But you probably haven't heard of an amusement park in southern China's Changsha City which is trying to build a modern structure hanging over water.

The project, named the Xiangjiang Park of Joy, is being constructed by the fifth Division of China State Construction Engineering (CSCEC) and will be finished by 2019.

Check the cover video and our previous reports for more information.

We have also had a live stream on August 23 in which the project's chief engineer explained in more detail how difficult it is to construct this type of hanging waterpark.