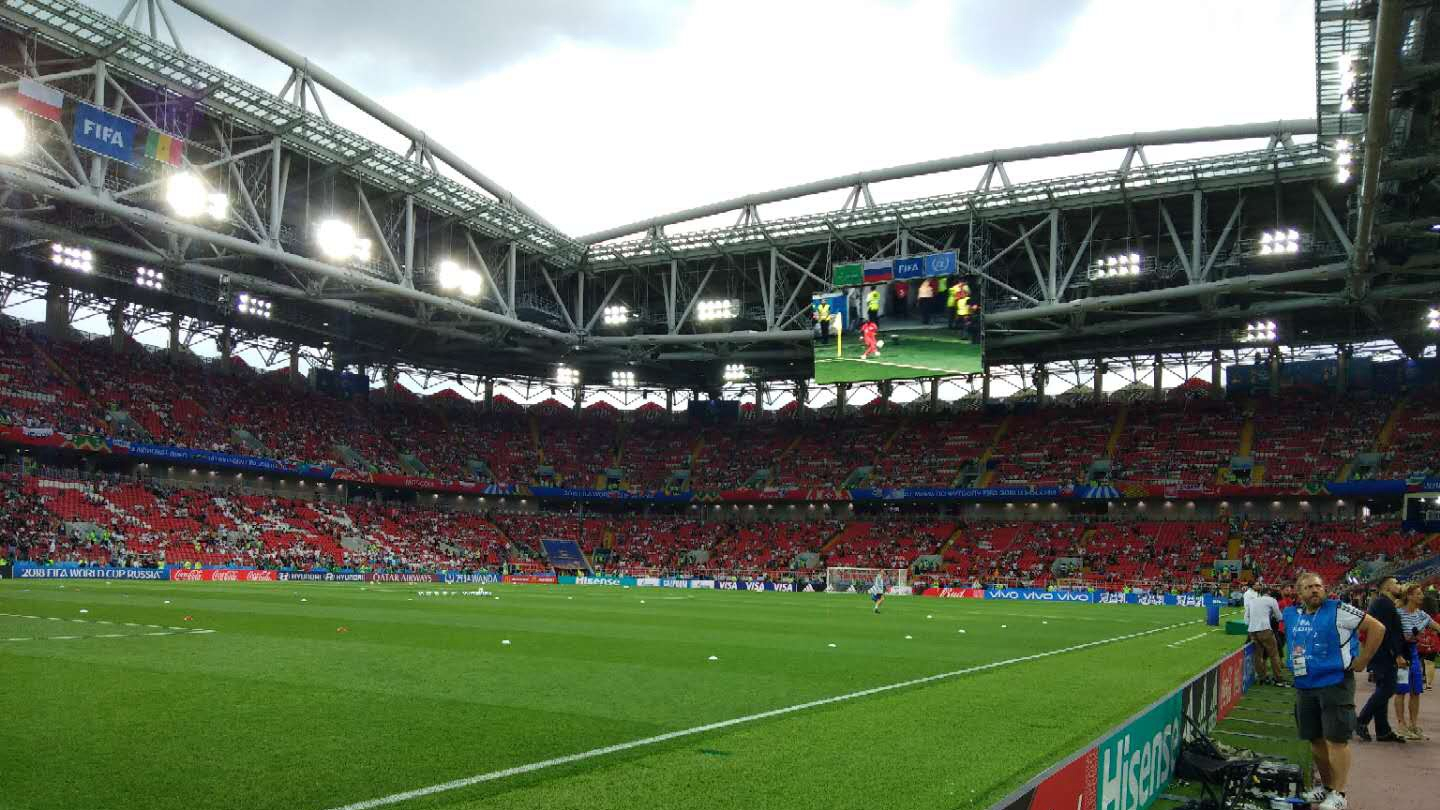 No team, no problem. China football fans are in Russia and in a major way.

The Chinese National team may have missed out on a place in the 2018 World Cup but Chinese football supporters have not been put off.

Four years ago in Brazil, only 7,400 World Cup tickets were sold to Chinese supporters. This time around, the figure is over 40,000 tickets.

But it’s not just in ticket sales where China’s presence is being felt. Seven of the nineteen FIFA corporate sponsors are now Chinese.

Philippe Le Floc’h, FIFA’s Chief Commercial Officer, says “Its companies were initially focusing on the domestic market. But now they understand or they have come to the point where they control the domestic market and they want to go abroad. And there was a bit of a natural fit with the biggest sport on Earth. The property has a global foot print. And it was easy for them to go abroad using the most popular sport on Earth.”

Football sponsorship comes at a price, with each one worth hundreds of millions of dollars.

Russia’s Lokomotiv Moscow also has a sponsorship deal with Vivo. The club’s Commercial Director Igor Smirnov believes the relationship is win-win. “There is nothing more fitting than the fact that companies who want their products to reach customers all over the world choose football, with its mass appeal, as one of the most popular sports worldwide.”

In 2015, a corruption scandal engulfed FIFA and saw dozens of football officials arrested or banned from football activity. It also led to a number of companies refusing to renew their sponsorship deals. That though opened the door for other companies to fill that void.

The huge increase in Chinese football supporters at this World Cup along with those new sponsorship deals underlines the boom in interest in the game in China. It also raises the prospect of a bid by China to host the tournament in future years.

“It is a big country. It is a sports country.” says Le Floc’h. "They will host the winter Olympics soon. They would have hosted athletics world championship. I think it makes sense for China to be a willing host of the biggest sport event on Earth, which is the World Cup.”

The joint bid of the US, Mexico and Canada recently won the hosting rights for the 2026 tournament. It means the next available World Cup is 2030. That prospect makes sense, according to football journalist Keir Radnedge.

In the meantime, Chinese fans along with supporters from around the world continue to enjoy Russia 2018. But it might not be long before China also gets a chance to host football’s showpiece event.