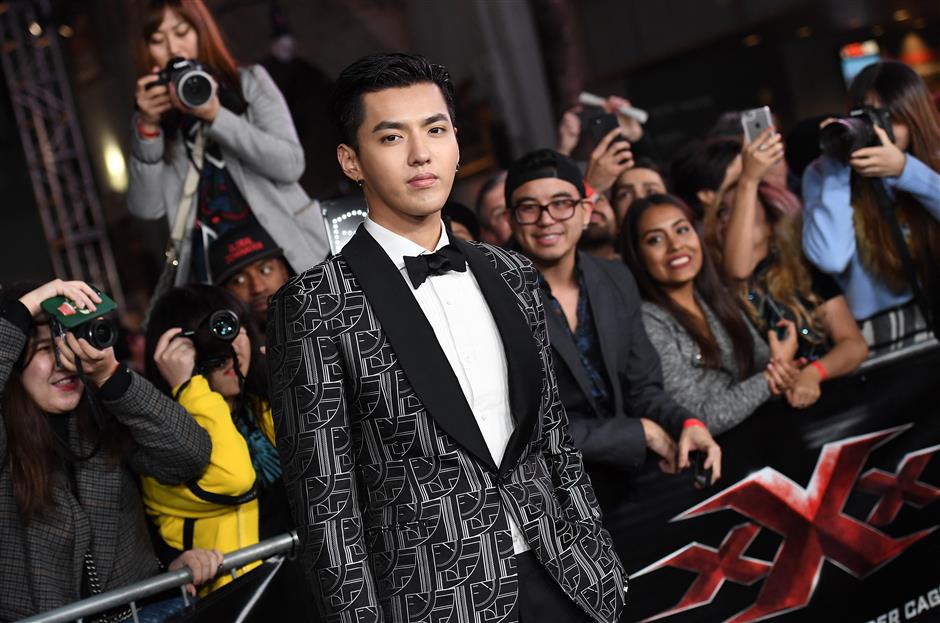 Chinese-Canadian pop idol Kris Wu Yifan has been arrested on suspicion of rape, Beijing’s Chaoyang district prosecutors said in a statement on Monday.

The 30-year-old Canadian actor, singer, producer and model was detained by Beijing police July 31 on suspicion of rape.