BEIJING, Oct. 8 (Xinhua) -- At the invitation of the U.S. side, Chinese Vice Premier Liu He will lead a Chinese delegation to visit Washington for a new round of the China-U.S. high-level economic and trade consultations from Oct. 10 to 11. 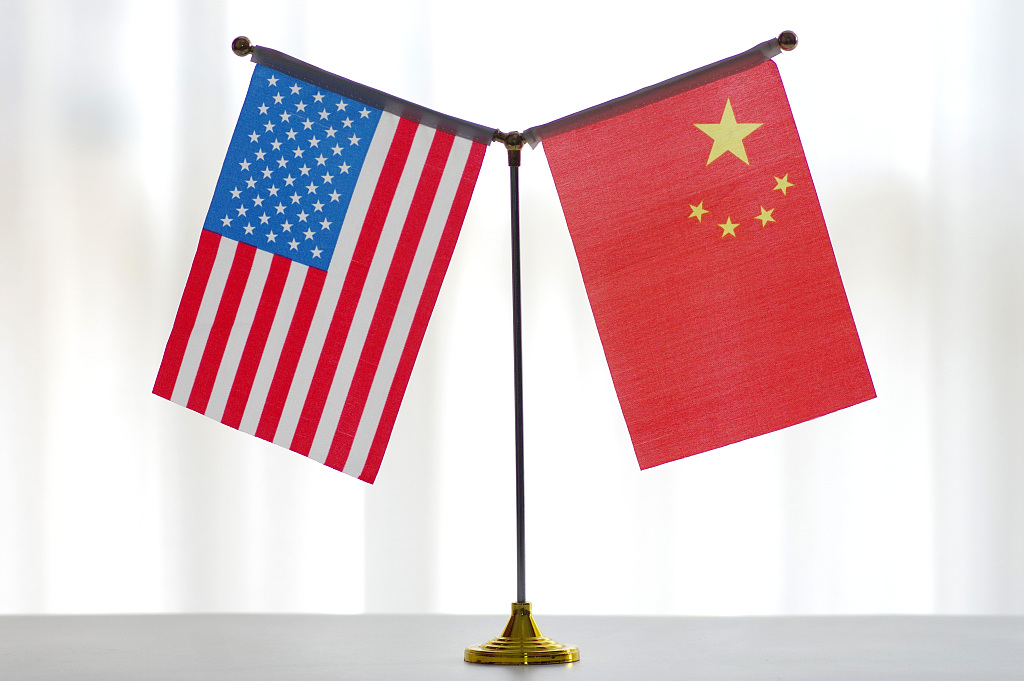 Liu, also a member of the Political Bureau of the Communist Party of China Central Committee and chief of the Chinese side of the China-U.S. comprehensive economic dialogue, will hold the economic and trade consultations with U.S. Trade Representative Robert Lighthizer and Treasury Secretary Steven Mnuchin.