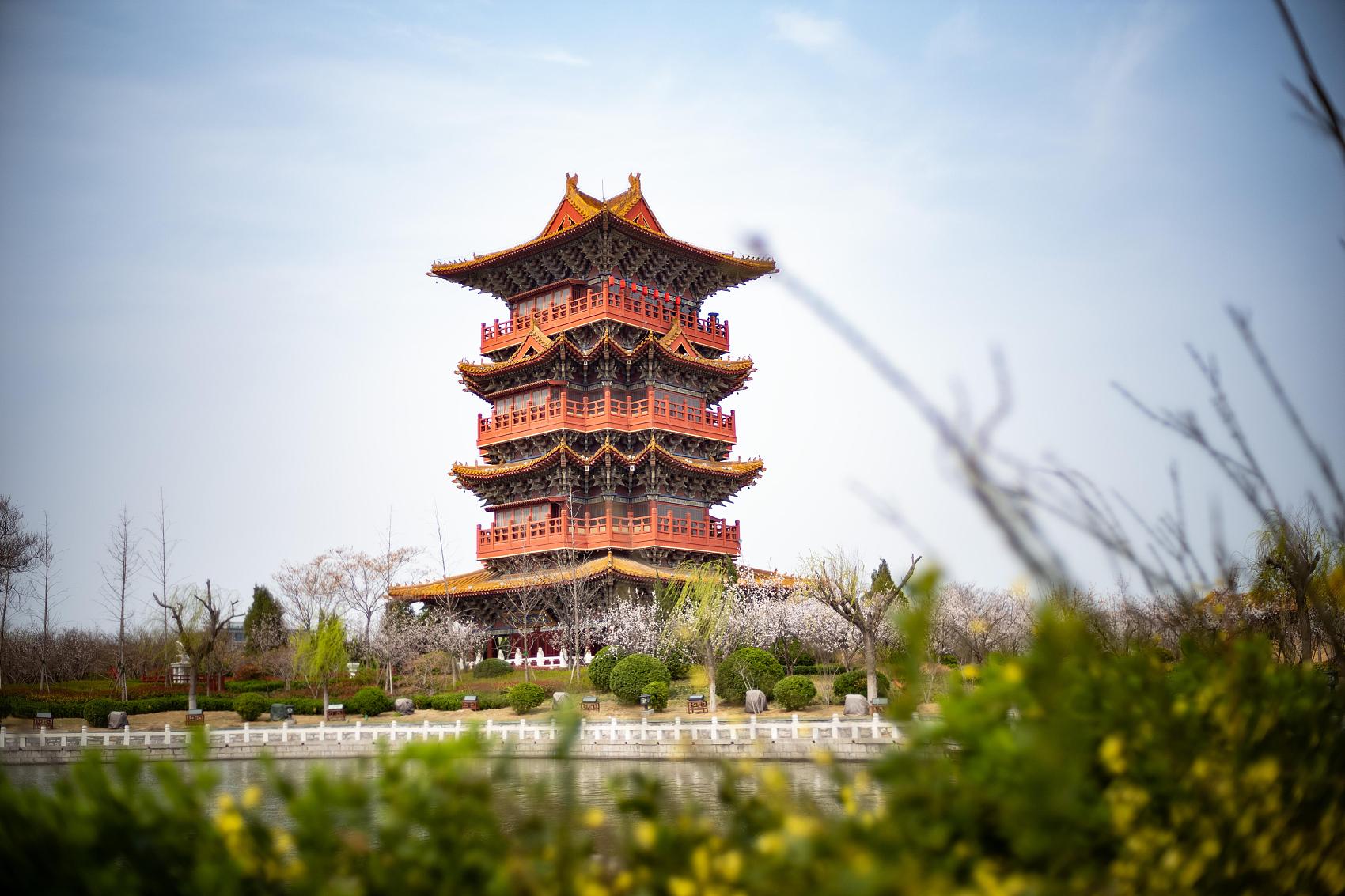 Mass activities such as collective public offerings and the scattering of ashes in the sea will also be suspended, according to the city's civil affairs bureau.

The decision was made as Tomb-sweeping Day, also known as Qingming Festival, approaches. On the days surrounding the traditional Chinese festival, which will fall on April 4, Chinese families usually pay respects to ancestors, clean their graves, offer flowers and burn incense.

There are more than 140 funeral service institutions in Guangzhou. Around 6 million visits were made to the cemeteries during the Qingming Festival holiday last year, according to the bureau.

Similar measures have been taken by northeast China's Liaoning Province. Last week, it asked the funeral parlors, operating cemeteries and public-welfare cemeteries to suspend their tomb-sweeping services and all public memorial ceremonies around the holiday.

To prevent the spread of the disease, other Chinese provinces and cities have temporarily banned group activities that may cause public gatherings, launched reservation services to control visitor numbers in cemeteries, or urged the public to sweep their ancestors' tombs remotely.

On Thursday, the Shandong Provincial Department of Civil Affairs said mass tomb-sweeping activities will be suspended. Funeral service institutions can offer online homage services, and people can ask cemetery staff to help clean tombs and offer flowers to the deceased.

Meanwhile, funeral service institutions in low-risk areas can launch reservation systems for visiting tombs, but the visitor numbers will be strictly controlled.

Shanghai, a metropolis in east China, encouraged residents to pay their respects to ancestors on the websites or WeChat accounts of cemeteries between March 28 and April 12 to minimize the risk of infection.

Around 9.78 million Chinese visited cemeteries to honor their deceased relatives during the three-day holiday for Tomb-sweeping Day last year, according to the Ministry of Civil Affairs.