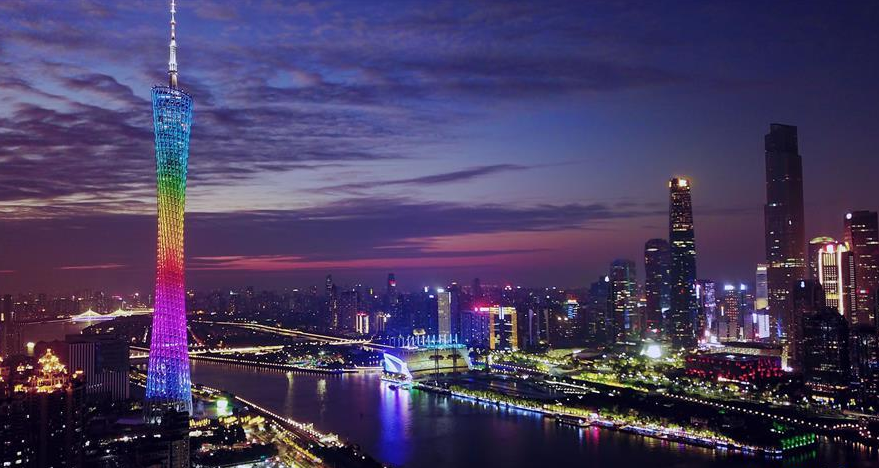 Home prices in Chinese cities increased at a slower pace in 2018 and are expected to remain stable, according to the China Index Academy, a property research institution.

The average price of new homes in 100 cities rose 5.09 percent last year, a milder growth than 7.15 percent in 2017, according to a statement from the institution.

Meanwhile, second-hand homes in the country's 10 major cities saw their average price drop 0.11 percent, compared with an increase of 8.03 percent in 2017.

The statement said regulators are expected to remain focused on market stability in the future, predicting home prices to continue to stabilize.

The annual Central Economic Work Conference held last month called for a long-term mechanism to maintain the sound development of the real estate market and adhering to the principle that "housing is for living in, not speculation."