BEIJING, Feb. 5 (Xinhua) - House prices in Chinese cities increased at a slower pace in January and are expected to remain stable, according to the China Index Academy, a property research institution. 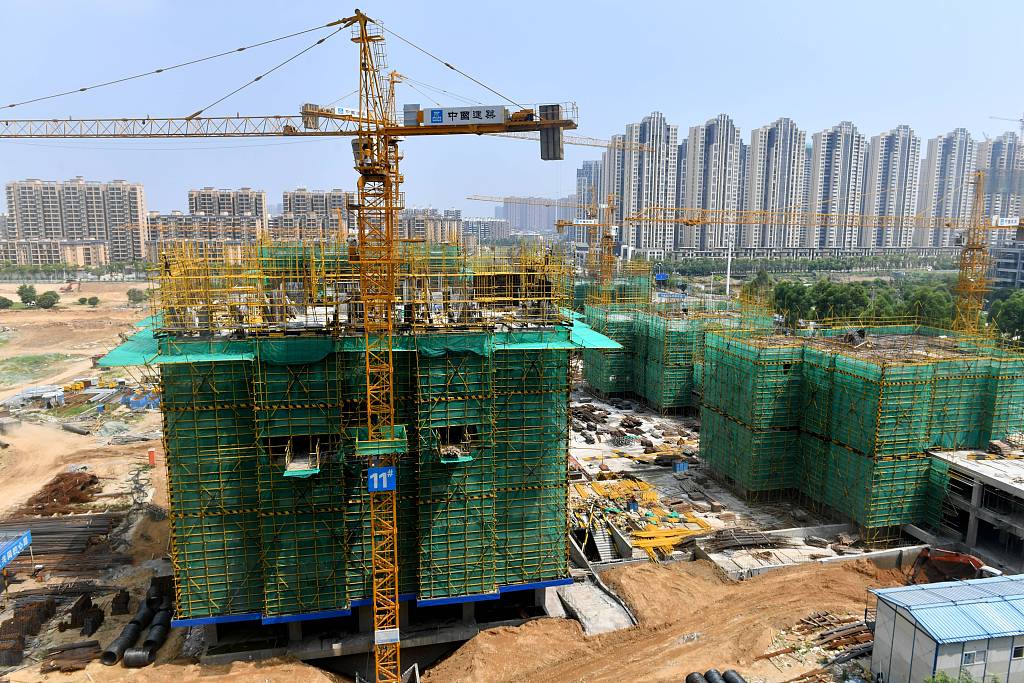 The average price of new homes in 100 cities rose 0.22 percent month-on-month in January, down 0.03 percentage point from December 2018, according to a survey conducted by the institution.

Meanwhile, second-hand houses in the country's 10 major cities saw their average price drop 0.64 percent month-on-month, compared with a decline of 0.82 percent in December.

The institution said that regulators are expected to remain focused on market stability in the future, predicting house prices to continue to stabilize.

China's real estate sector has been expanding at a slower pace in recent years due to government control measures. Property sales in value gained 12.2 percent in 2018, down 1.5 percentage points from the previous year. Enditem