CHINA Chinese cities to bring bookstores back to life

Chinese cities to bring bookstores back to life 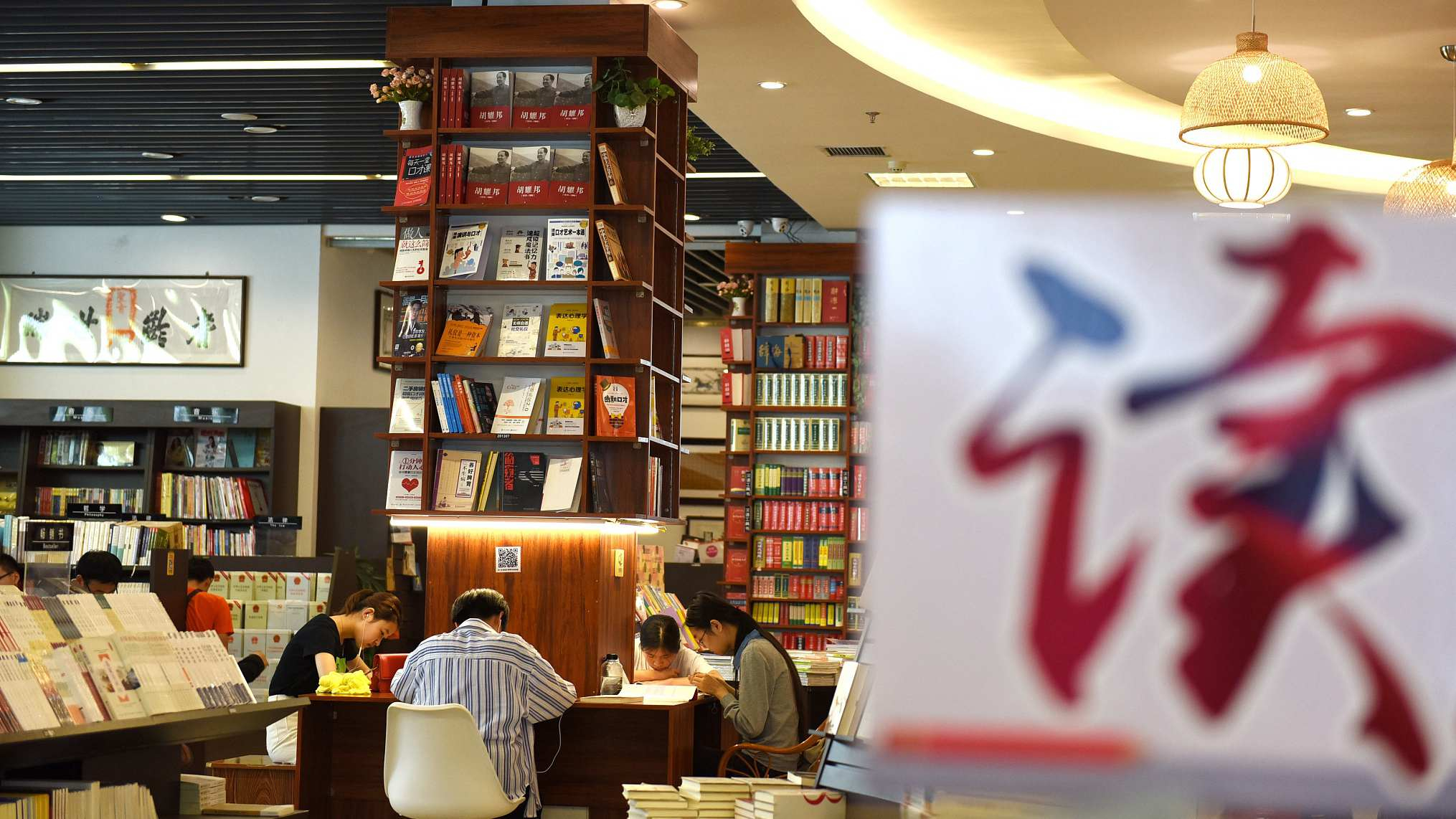 It is an age of e-books, and yet, many Chinese cities have determined to bring back the fragrance of printing ink.

Last week, the municipal government of Beijing issued a new instruction of “supporting the development of the physical bookstores”, in which it outlined a blueprint of constructing at least 200 specialty bookstores by 2020.

The move came only one month after the port city Tianjin, located only half an hour away from the capital by bullet train, issued a similar policy to bring bookstores back to life.

According to Beijing’s new plan, by 2020, all of its 19 districts will have their own large book malls, and the 200 specialty bookstores will provide quiet corners for readers in commercial areas, residential areas with dense populations, and industrial zones.

Besides for these stores, the government also encourages bookstores to cooperate with community libraries, so that residents always have access to books within 15 minutes of their home.

In order to achieve that goal, the government is planning a 50 million yuan (7.46 million US dollars) subsidy every year to promote the project. The instruction also encourages vacant public areas to be provided for bookstores, and calls on enterprises and commercial structures to offer rent waivers for them.

In recent years, bookstores have faced the challenges of the growing popularity of e-books, as well increasing competition from other kinds of cultural output.

However, bookstores have never ceased their comeback efforts.

New bookstores have been emerging in many Chinese cities, often in a hybrid form that merges the store with art galleries, museums, coffee shops and so on.

There are several bookstore chains which have set up succeeded models for their peers, such as the Taipei-based Eslite Bookstores, Page One, One-Way Street, and Sisyphe Bookstore.

Other ideas have been implemented, such as 24-hour bookstores, sharing bookstores and unmanned bookstores.

Despite a significant number of bookstores closing, they have never really disappeared from peoples' daily lives. Even in a rapidly changing world, many still require a tranquil corner, where they can spend a leisurely afternoon with a book.