JINAN, April 4 (Xinhua) -- All giant rock storage and trading sites are to be closed in the city of Tai'an, eastern China's Shandong Province, since April 1, according to the city government. 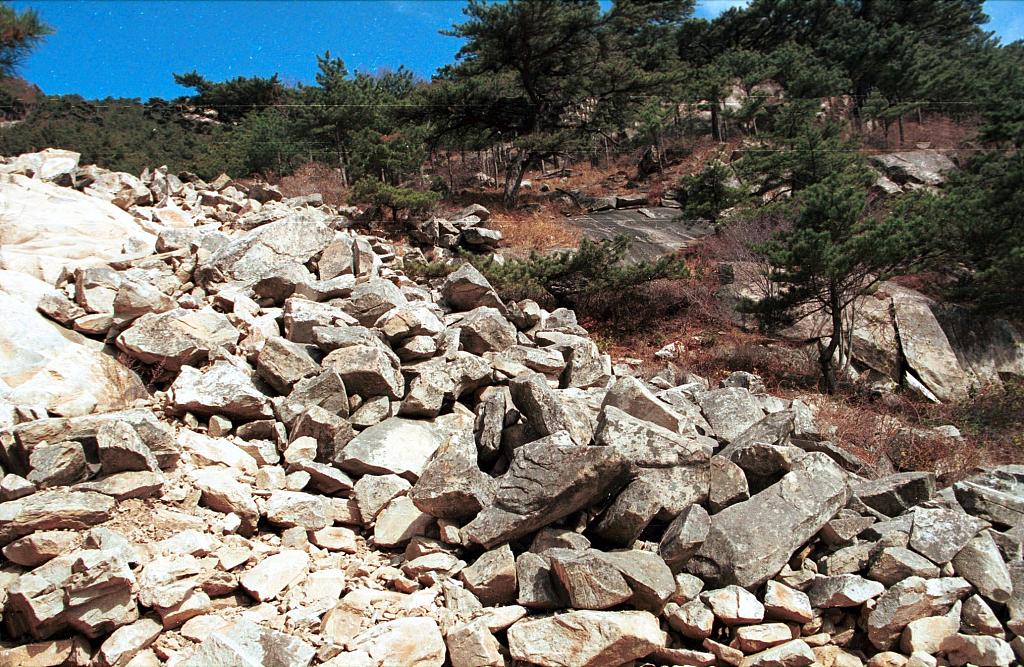 The rocks, named Taishan stone, are distributed in the valleys around Taishan Mountains, a World Heritage site where ancient Chinese emperors used to pray.

The local transport department will also be involved in the regulation of illegal transport of the rocks, with the support of video surveillance. Besides, the stores whose name are related to the stone will be ordered to make rectification.

With ornamental value, the Taishan stone is non-renewable geological natural heritage, which is formed by long-term geological processes of Earth.

Traditionally, people believed the precious stones can suppress evil and dispel misfortune. Due to the high demand of the market, illegal mining has become rampant in recent years.

Taishan or Mount Tai, with its main peak in the city of Tai'an, became a UNESCO global geopark in 2006.