HARBIN, Dec. 15 (Xinhua) - The coal-rich province of Heilongjiang in China's northeast industrial heartland is developing more clean energy in a bid to improve its energy mix and environment. 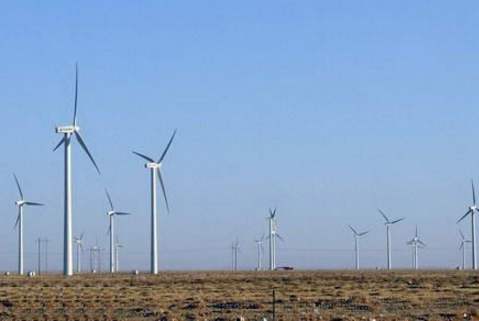 In the first 11 months of the year, clean energy power generation in Heilongjiang rose 22.7 percent year on year to 14.54 billion kWh, according to the State Grid Heilongjiang Electric Power Co., Ltd.

Heilongjiang, a major coal-producing region, has long relied heavily on coal for power generation, and the sulfur dioxide, nitrogen oxide and coal dust released by the burning of coal are major air pollutants.

To tackle pollution, local authorities are investing more in clean energy to replace coal-fired power plants and are transmitting more electricity generated by clean energy to other regions.