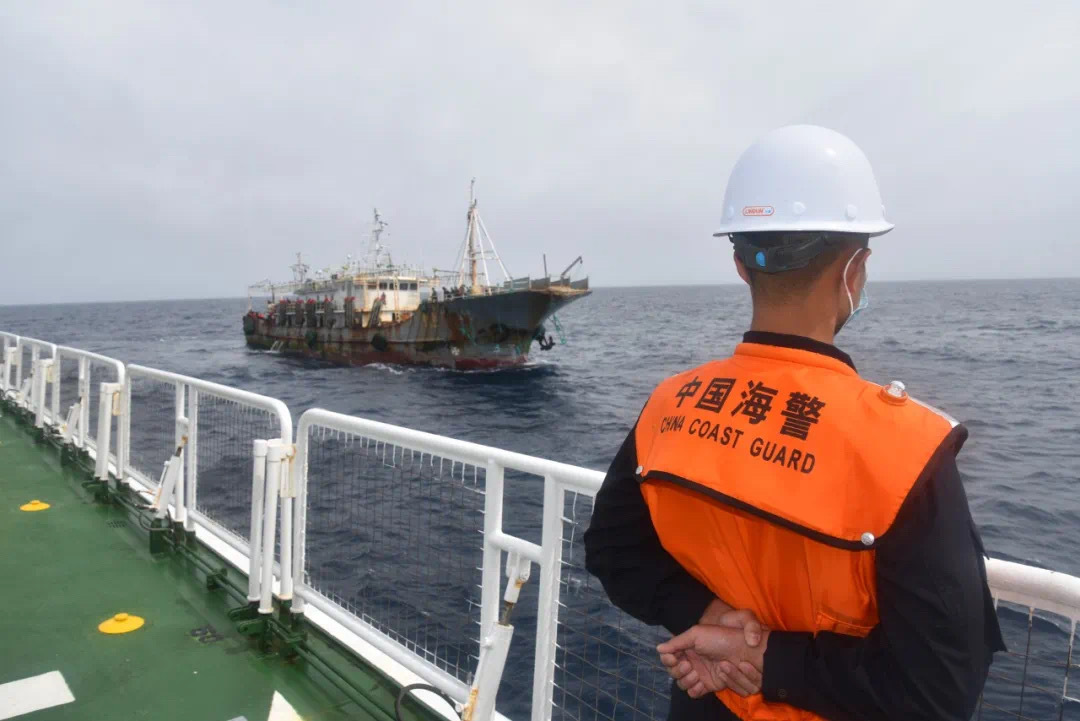 The coast guards in Hainan inspected a foreign cargo ship in early August and seized over 1,500 tonnes of suspected smuggled frozen meat, according to a statement by the CCG.

Preliminary investigations found that it was a complex case involving many suspects and a large amount of funds. After 77 days of investigation, the cross-border gang smuggling frozen goods was busted, with 21 suspects arrested, said the CCG.