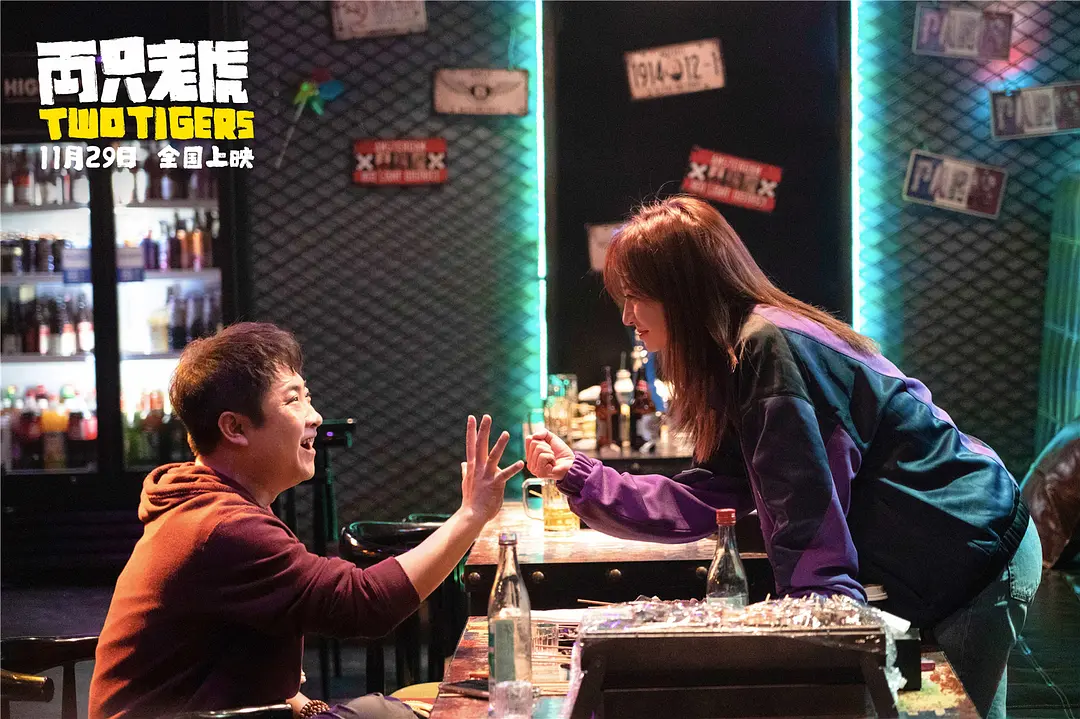 The film raked in 44.88 million yuan (about 6.38 million U.S. dollars) on its opening day, accounting for over 35 percent of the daily total.

The film tells of the dark humor of a kidnapped businessman, played by renowned Chinese actor Ge You, who turns the tables on his kidnapper.

It was followed by "Frozen II," a sequel to the 2013 Disney animated blockbuster "Frozen," which grossed about 28.21 million yuan.

Coming in third was American crime drama "Knives Out," pocketing 18.88 million yuan on its first day in theaters.