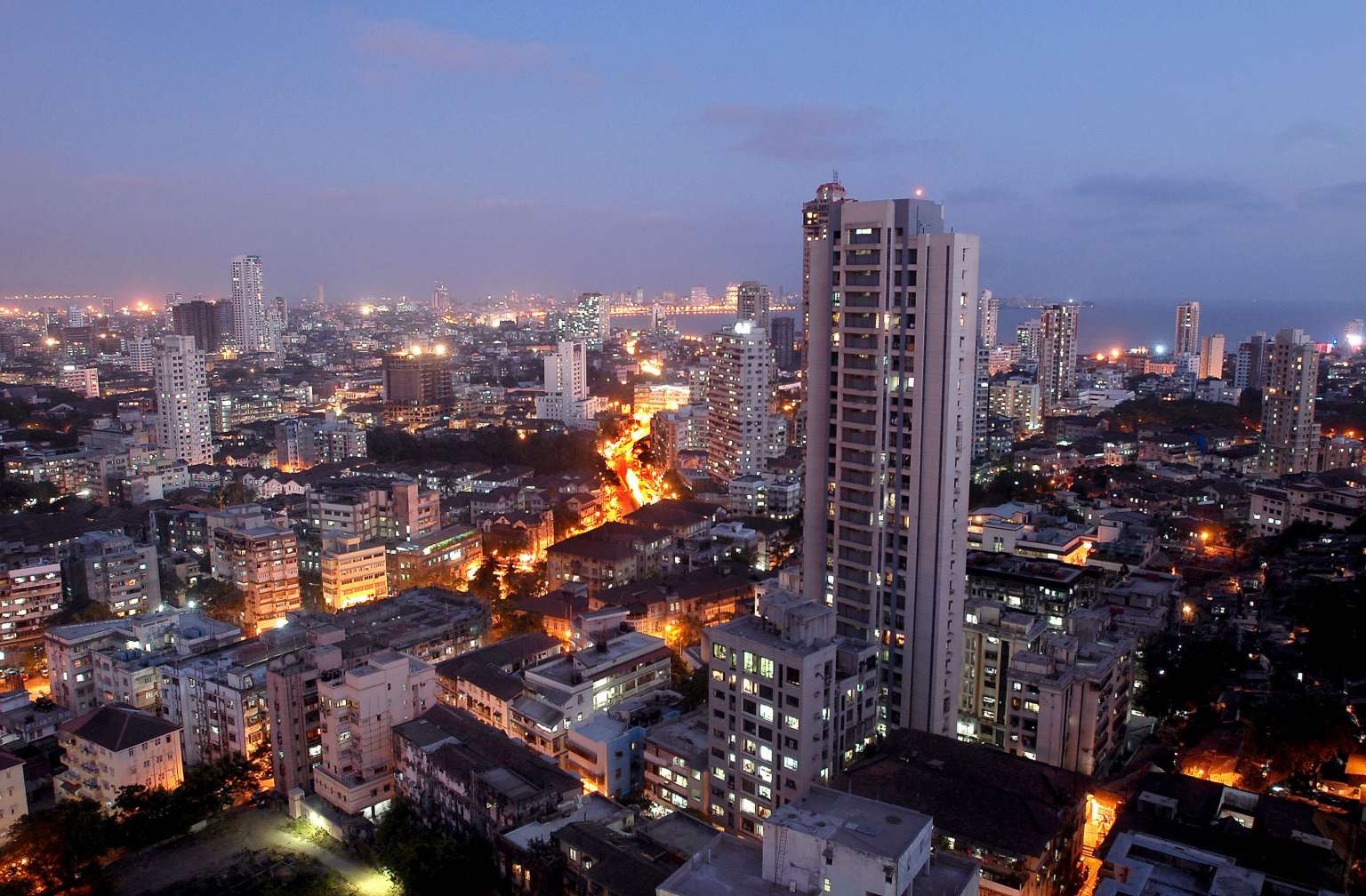 China will continue its efforts to widen market access for foreign investment and build a better business environment, Minister of Commerce Zhong Shan has said.

In an interview on Friday, Zhong said measures will be taken to shorten negative lists for foreign investors adopted in pilot free trade zones (FTZs) and nationwide, and wholly-foreign ownership will be allowed in more sectors.

China will press ahead with opening-up in the service sector, and encourage foreign investment in manufacturing and high-tech industries, and in central and western regions, Zhong said, adding that governments will help foreign companies address difficulties in investing in China.

To provide a favorable environment, the ministry will push for the foreign investment law and improve governments' handling of complaints from foreign businesses, Zhong said.

As a major investment destination in the world, China maintained stable growth in foreign direct investment (FDI) against a gloomy global climate. Its FDI went up 3 percent year on year to 135 billion US dollars last year, while that of the world's total and developed countries slumped 41 percent and 69 percent, respectively, in the first half of 2018.

The World Bank has raised China by 32 places in terms of business environment, and 95 percent of companies surveyed by the US-China Business Council said they would increase investment or maintain the existing presence in China in the coming year.

"The Chinese market has huge potential and sound prospects," Zhong said. China's goods consumption is expected to gain 9.1 percent from a year ago in 2018 to 38 trillion yuan (5.6 trillion US dollars), serving as the biggest growth driver for five consecutive years.

"China is steadily marching toward the largest country of goods consumption," Zhong said.

The ministry will implement the consensus reached between Chinese and US heads of states, propel economic and trade negotiations, and expand cooperation with US states and cities, businesses and non-governmental institutions in a bid to promote stable China-US economic ties and win-win cooperation.