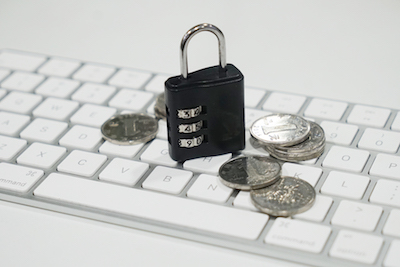 Around 83 percent of respondents cited digital transformation as an underlying motivation for increasing cyber security.

About 72 percent of Chinese companies surveyed had a security strategy in place on the Internet of Things, above the global average of 67 percent.

Former employees were regarded as the most likely source of security incidents, cited as a risk by 42 percent of Chinese respondents, higher than the global average of 26 percent.

Domestic companies will have to meet challenges of complying with rigorous laws and regulations, as China's cyber security law took effect in June 2017.

The annual PwC survey covered over 9,500 business and IT security executives worldwide, including more than 460 from the Chinese mainland and Hong Kong.