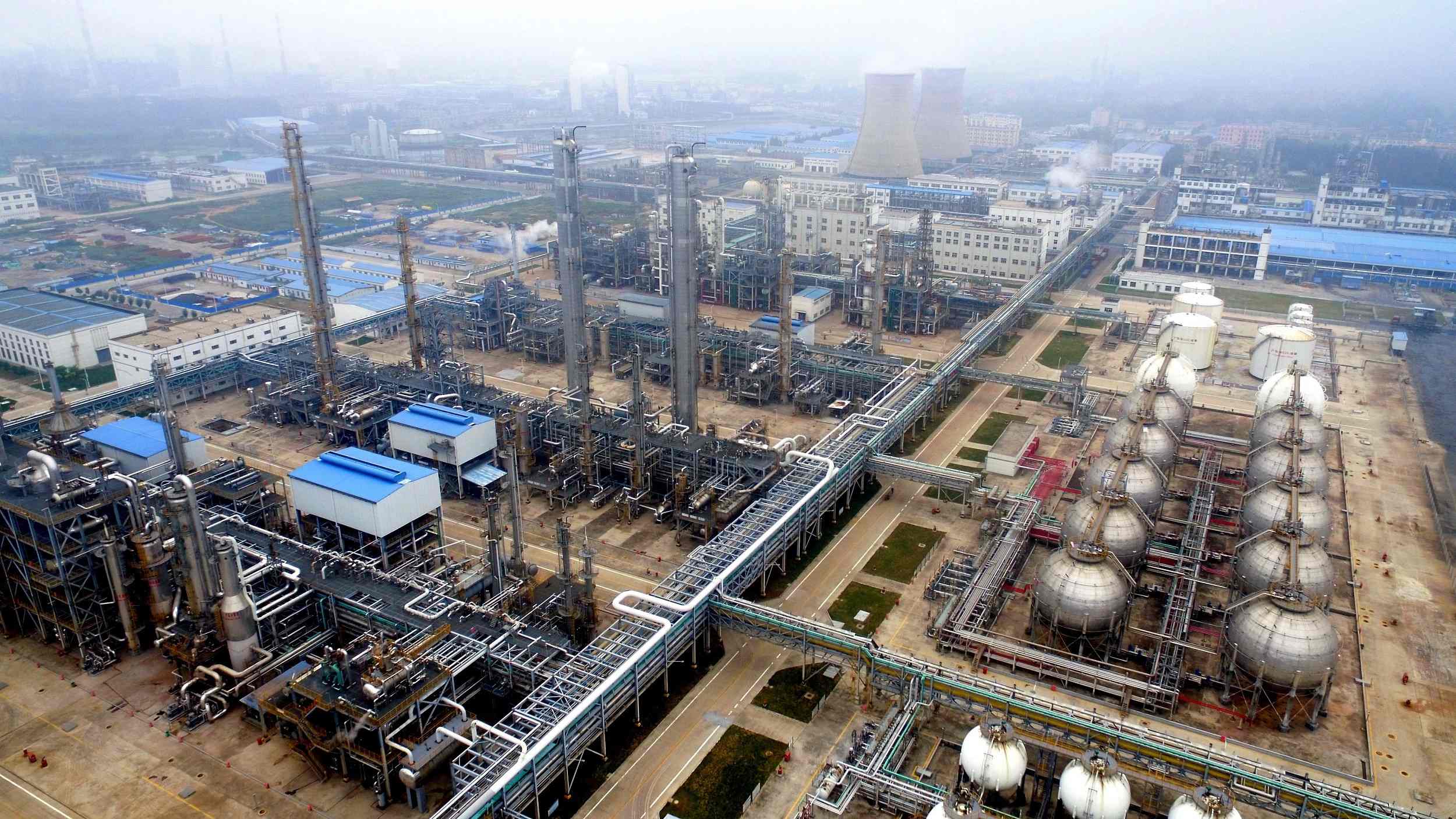 BATON ROUGE, the United States, March 1 (Xinhua) -- Yuhuang's methanol project, the largest greenfield investment in methanol by a Chinese company in the southern US state of Louisiana, is making significant progress in its construction, according to China's Yuhuang Chemical Inc. (YCI) on Friday.

"Starting from the year 2019, we're in a critical stage called moving from the below ground, which is the foundation stage, into the above ground," said Charlie Yao, CEO of YCI in an interview with Xinhua.

All the major equipment that has been delivered to the site will be erected in the first half of this year, he said.

This methanol project was announced in 2014. After selecting Louisiana for its site, Yuhuang Chemical began building the production complex in January 2017.

The plant facility, to be wholly constructed in three phases, is expected to start commercial production in mid-2020, following the completion of the first-phase YCI Methanol One.

According to Yao, the project is expected to achieve the major milestone of construction delivery this year.

"Early next year, the contractor will start to turn the unit over to YCI ownership, ready for commission, and we will train operators ready to start the production by mid of next year," he added.

YCI Methanol One will include 100 permanent direct jobs after creating more than 1,000 construction jobs, said the company.

Koch Methanol, an affiliate of Koch Industries, agreed to buy into the new facility last year.

As part of its investment, affiliates of Koch Methanol will receive the exclusive methanol offtake rights from the new facility, as well as construct, own and operate the methanol terminal assets for the outbound flow of methanol.

Methanol is used in the manufacturing of many everyday products, including plywood, carpet, fuel and plastics.

The plant will have a capacity of producing approximately 1.7 million metric tons of methanol per year.

"We plan to have 70 percent of the product sold in the US domestic market and about 30 percent export. And our large export country would be China," said Yao.