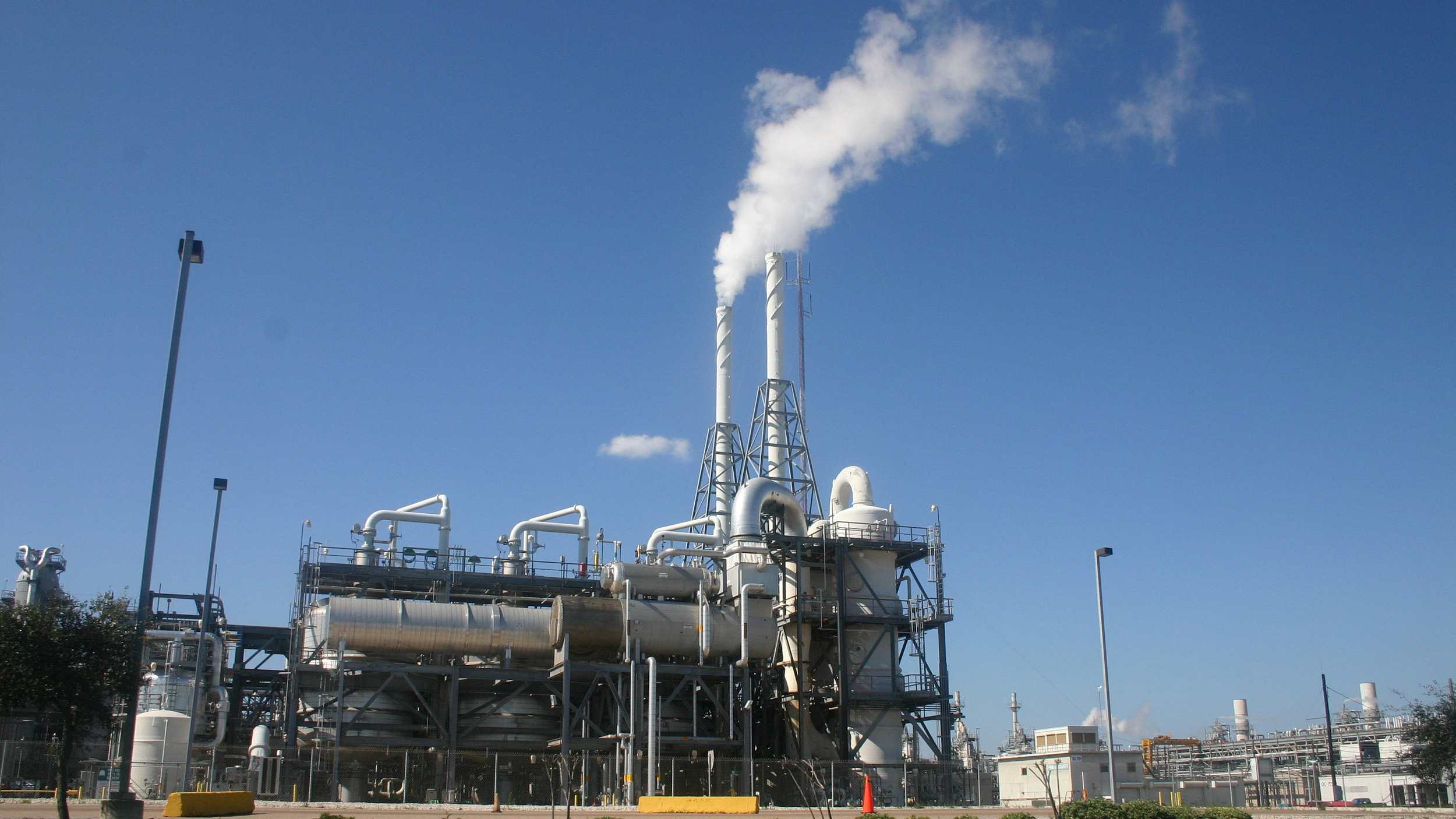 The power plant, over 800 km from Cairo, is expected to be built in six years to become Africa's largest clean-coal power plant.

Zou Lei, chairman of Dongfang Electric Corp., said the contract is a landmark for China's high-end power generation equipment manufacturers as they bring the self-developed, most advanced ultra-supercritical clean coal power generating technology to the world for the first time.

The consortium beat two rivals to win the EPC contract tender for 4.4 billion US dollars in June.