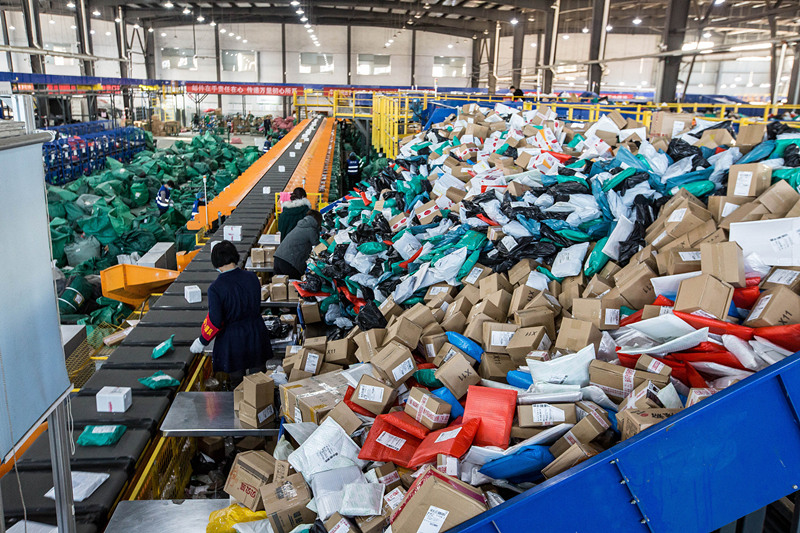 "This year's Singles' Day shopping festival was a meaningful milestone as part of our commitment toward building a sustainable future," said Yang Guang, vice president of Alibaba Group.

More than 290,000 brands have participated in this year's shopping promotion, and over 45 percent of consumers that made purchases were born in the 1990s and 2000s, according to the company. Consumers born in the 2000s increased by 25 percent year-on-year, it added.

The Singles' Day shopping festival was first initiated by Alibaba on Nov. 11, 2009, and has since become one of the world's largest online shopping sprees.