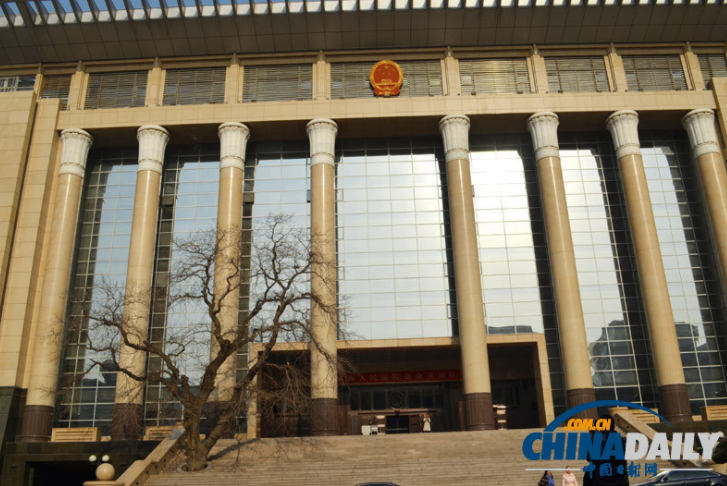 The third circuit court of the Supreme People's Court (SPC) imposed a 80,000 yuan fine (about 12,680 U.S. dollars) for malicious litigation on a case concerning a private lending dispute, the SPC said Monday.

In the case, a person surnamed Hong offered a loan to Fanhua company and a debtor surnamed Lin to establish Yuanhua company, with Hong holding 90 percent of Yuanhua's stock rights.

Hong then invested 30 million yuan in Yuanhua company, but later filed a lawsuit in 2015, asking Lin and Fanhua company to pay back the principal and interest.

Both the first and second trials supported Hong's claim, which resulted in Lin's application to the SPC for a retrial.

The retrial found that Hong had transferred most of the 30 million yuan investment to other companies and to his own account, and the top court ruled to fine Hong 80,000 yuan for malicious litigation.

In the meantime, Lin and Fanhua company are not responsible for repayment, according to the court.

Jiang Bixin, vice president of the SPC and also presiding judge of the third circuit court, said that the lender had breached the principle of good faith, hidden relevant evidence, and violated the Civil Procedure Law.

"Those who bring lawsuits by fabricating information and falsifying or hiding evidence should be punished," Jiang said. "Such behavior hurts the lawful rights and interests of other parties, disturbs litigation procedures and impairs judicial authority and credibility."