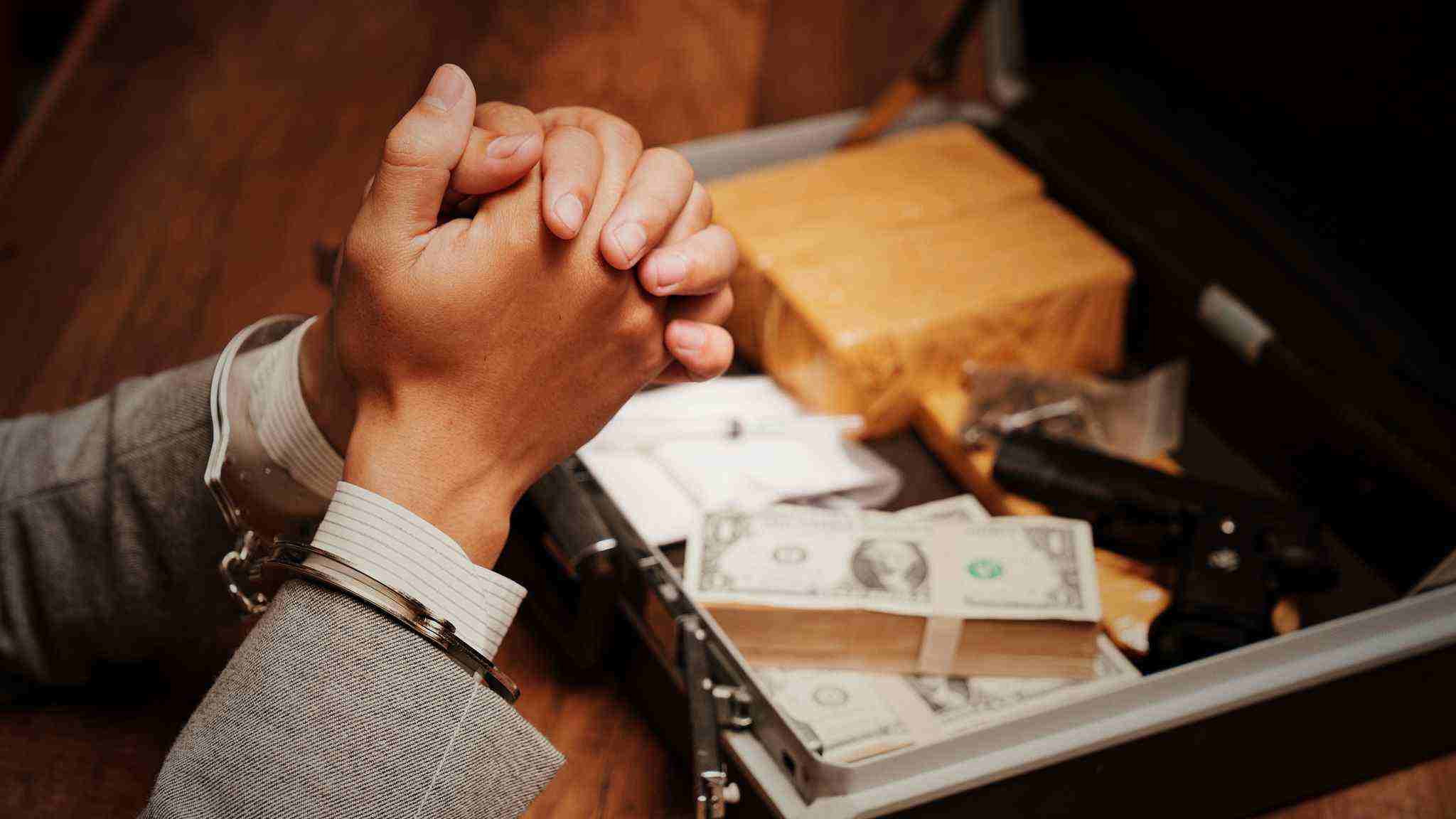 A court in northeastern China on Thursday has announced to hold a public hearing on January 14 on a case related to a Canadian citizen, Robert Lloyd Schellenberg, according to a statement on Thursday by the Intermediate People's Court of Dalian City, Liaoning Province.

Schellenberg was found guilty by the Dalian Intermediate People's Court in November. He was sentenced to 15 years on a drug smuggling charge. The court also ordered the seizure of 150,000 RMB (around 21,800 US dollars) worth of the defendant's assets except for the prison term.

Earlier on December 29, the High People's Court of Liaoning Province ordered the retrial of Schellenberg.