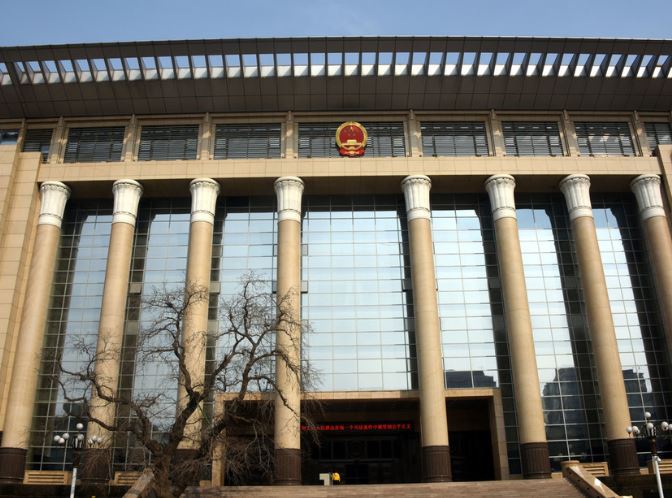 The five-million record was made on Oct. 8 by the Liaoning Higher People's Court.

Over 19.8 billion accumulated hits were registered since the website for live streaming trials (tingshen.court.gov.cn) was launched in 2016.

So far, a total of 3,492 courts are able to stream trials via the website.