BEIJING -- Chinese customs have busted a gang suspected of smuggling over 49 tonnes of diesel through two fishing boats and three refueling ships. 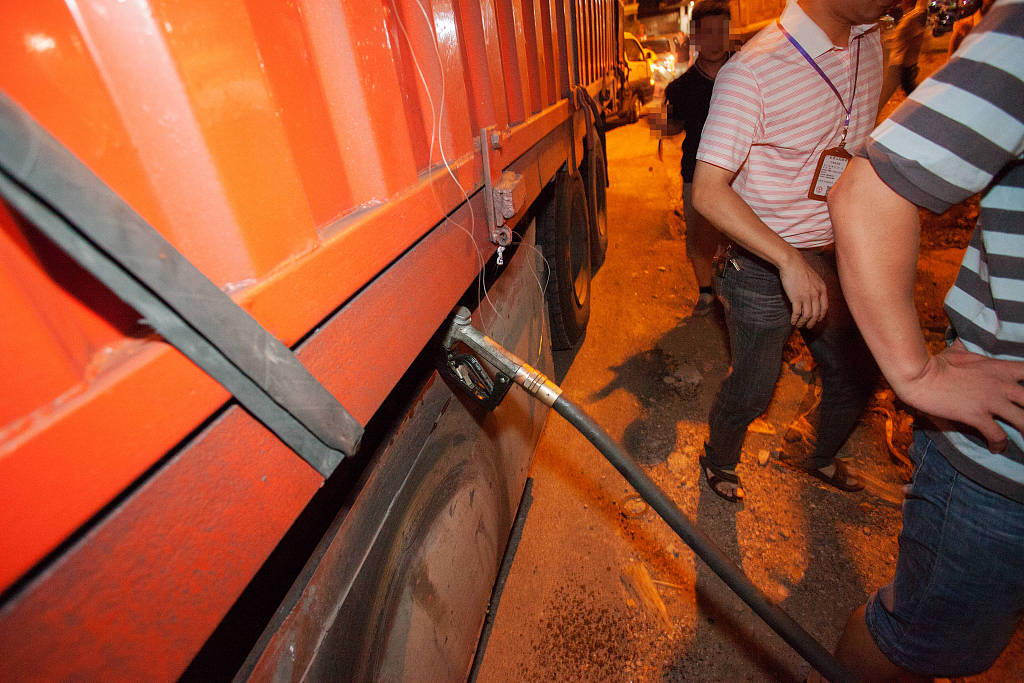 Twelve people were arrested in the smuggling case, according to the customs of Gongbei Port, south China's Guangdong Province.

An investigation has found that sailors hired by domestic businessmen drove boats to smuggle diesel from Hong Kong to Zhuhai in Guangdong, before further selling to domestic boats.

About 310 tonnes of diesel worth 1.8 million yuan (about $260,900) has been smuggled into the mainland since March this year. A further investigation is underway.