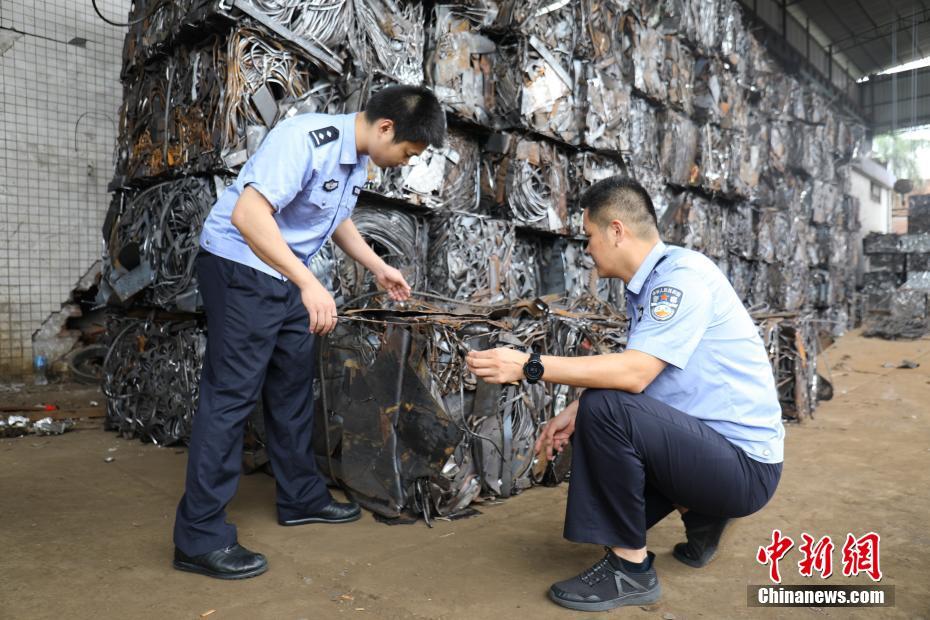 The gang, led by a suspect surnamed Gao, used fake contracts and receipts to declare the steel scrap, escaping China's 40-percent export duty on the goods, according to Nanning customs.

Since January, they have smuggled goods worth around 100 million yuan (15.6 million U.S. dollars), evading about 16 million yuan in taxes.

Steel scrap is the only substitute for iron ore in the manufacturing of steel products and an important material for reducing carbon emissions and alleviating the dependence on iron ore, according to Nanning customs.