The Dalian Customs said the suspects were smuggling waste batteries and used mechanical and electronic products from Hong Kong to Dalian.

Investigation showed that the gang had so far smuggled more than 290 tonnes of electronic waste. 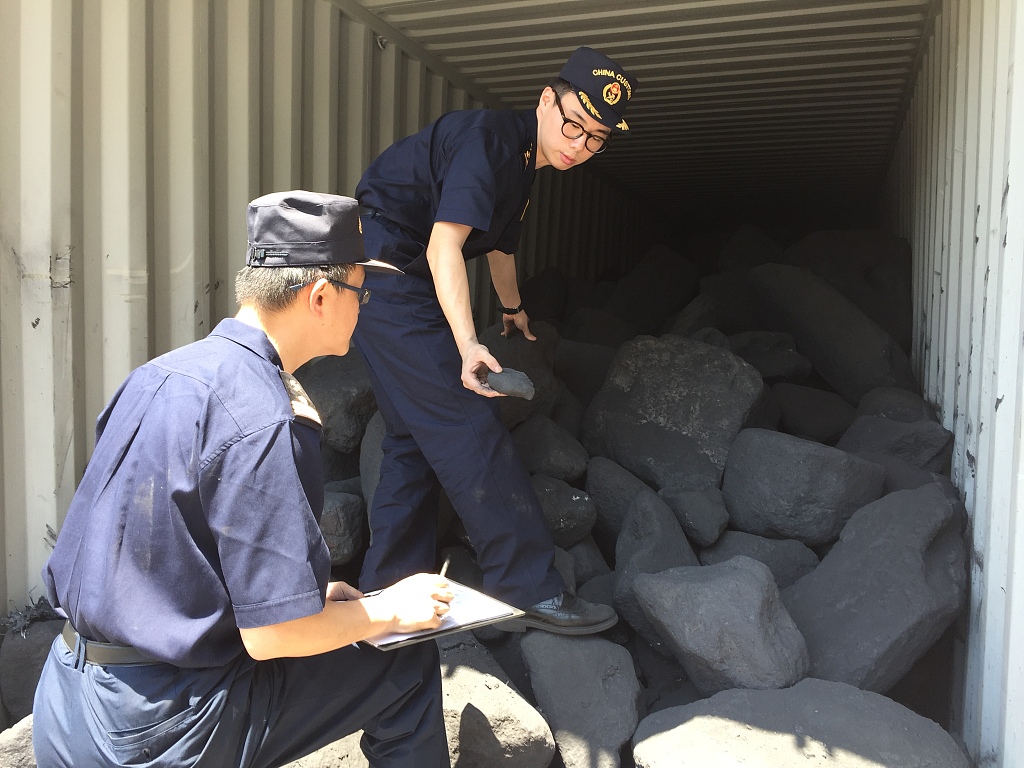 The Dalian Customs has launched two rounds of crackdown on trash smuggling this year. They have investigated 19 waste smuggling cases and seized over 4,800 tonnes of illegal solid waste imports, of which over 3,100 tonnes have been sent back.

China began importing solid waste as a source of raw materials in the 1980s and for years has been the world's largest importer.

Given rising public awareness of environmental protection and China's green development drive, the country decided to phase out and halt such imports by the end of 2019.