The customs also arrested nine suspects for the watch smuggling with their counterparts in the province and south China's Guangdong Province.

Initial investigation showed that a suspect surnamed Tang purchased a large number of watches in Japan and smuggled them to China. Another suspect, also surnamed Tang, organized manpower to repack the watches and sold them online, according to the customs. 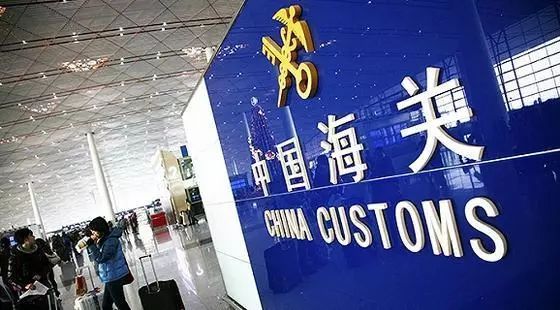