CHINA Chinese defense minister: We will not yield a single inch of our land

Chinese defense minister: We will not yield a single inch of our land 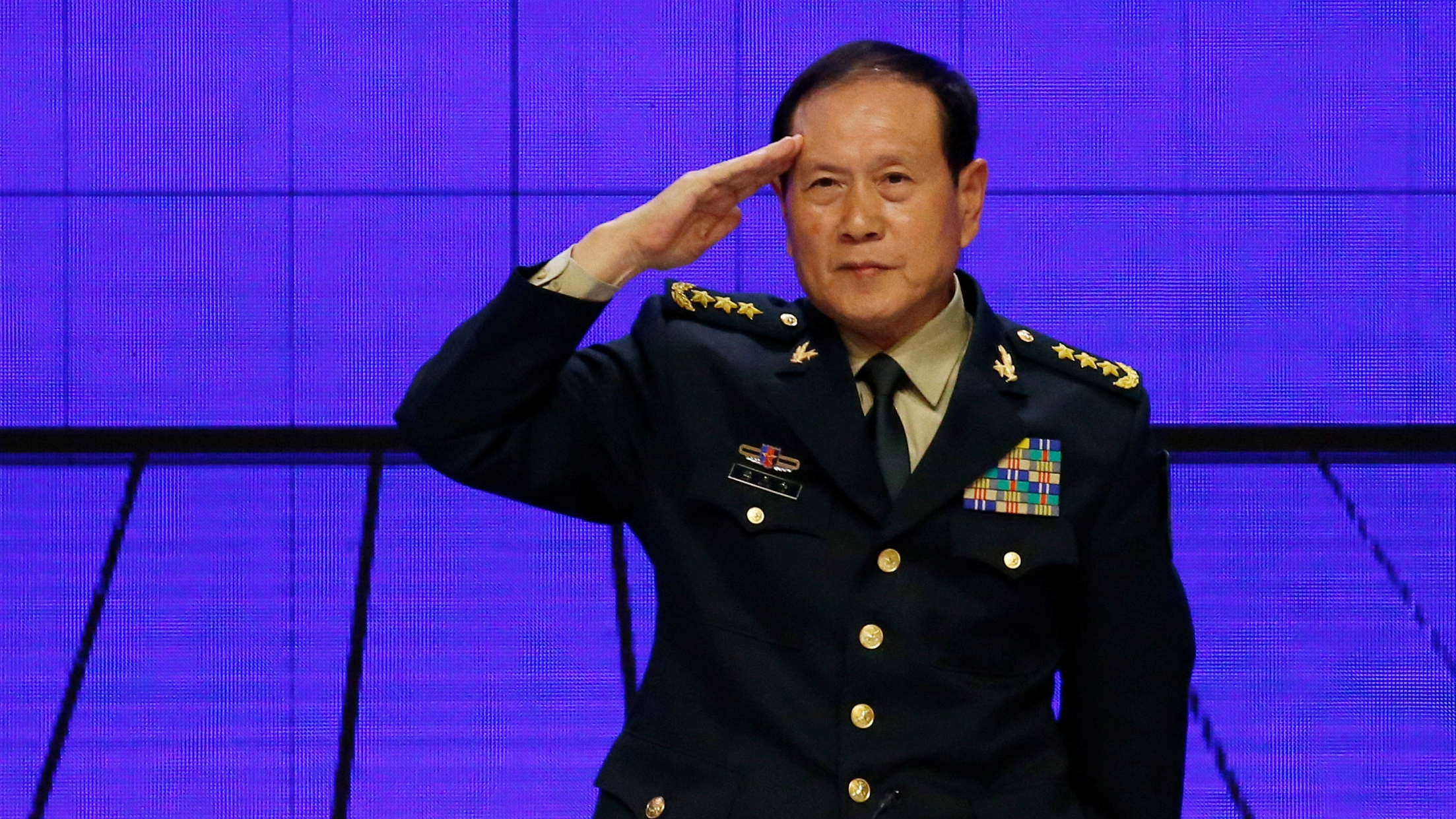 Chinese State Councilor and Minister of National Defense Wei Fenghe criticized the United States on Sunday for its support of an independent Taiwan and for naval operations in the South China Sea region, but said conflict or war between the two countries would be a disaster.

Wei made the remarks during the annual Shangri-La Dialogue (SLD) in Singapore, officially known as the Asia Security Summit, which opened Friday.

China would "fight to the end" anyone who tried to split Taiwan from China, said Wei, adding that likewise, China will not seize land from others.

"No attempts to split China will succeed. Any interference in the Taiwan question is doomed to failure," said Wei.

On Saturday, acting US Defense Secretary Patrick Shanahan accused China of sabotaging freedom of navigation and creating instability in Asia.

China has indisputable sovereignty over the islands and reefs and the neighboring waters in the South China Sea, based on sufficient historical and legal facts, Shao said.

The general also accused US naval operations in the region of "being harmful to regional peace."

The United States has been dispatching warships and aircraft to the nearby waters and airspace of the South China Sea islands and reefs, and implementing frequent close-up reconnaissance and targeted military drills, Shao said.

The senior Chinese official delivered his wish for a stable relationship between the militaries of Beijing and Washington, but voiced China's firm rejection to the "false remarks" made by Shanahan.