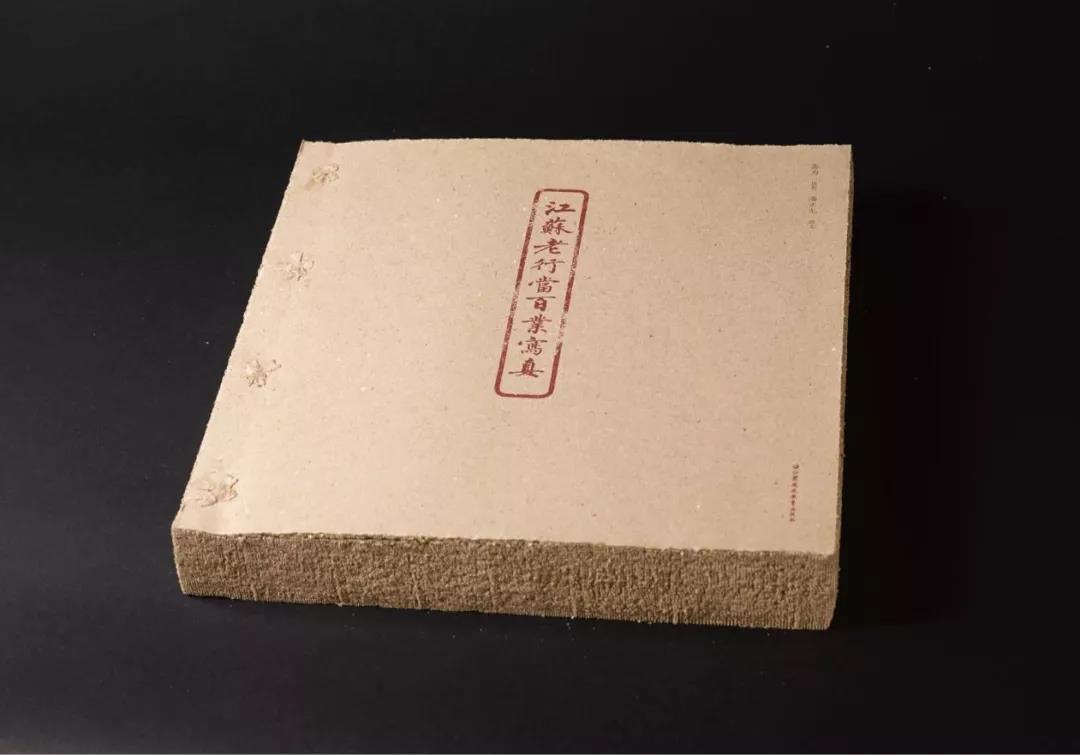 SHANGHAI, Feb. 13 (Xinhua) -- Instead of using traditional printing paper to make a book, a Chinese publishing company used food wrapping paper and as a result, recently won the 2019 "Best Book Design from all over the World" competition held in Leipzig, Germany.

Old Trades of Jiangsu: A Glimpse, published by Jiangsu Phoenix Education Publishing Co., Ltd, was given the honorary appreciation award by Stiftung Buchkunst, which has been responsible for overseeing the annual book design competition since 1991. 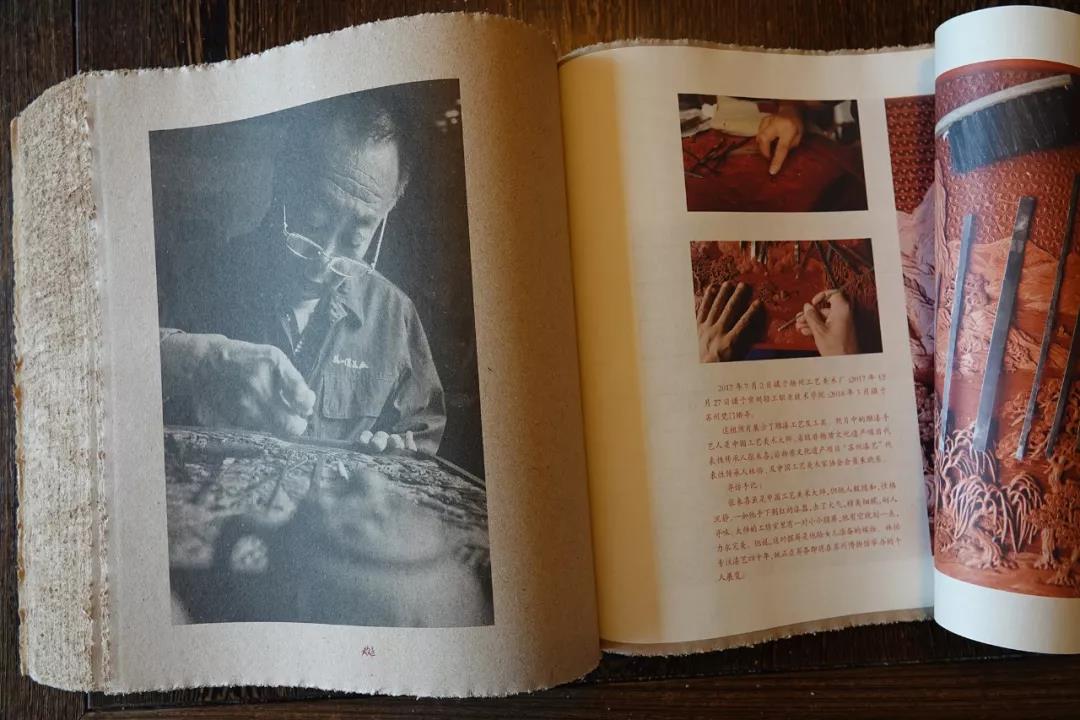 Designers used cheap paper that old shops used to wrap refreshments for the book, with black-and-white pictures printed on the paper with deckle edges.

The book highlights a disappearing group of people -- craftsmen from old trades. 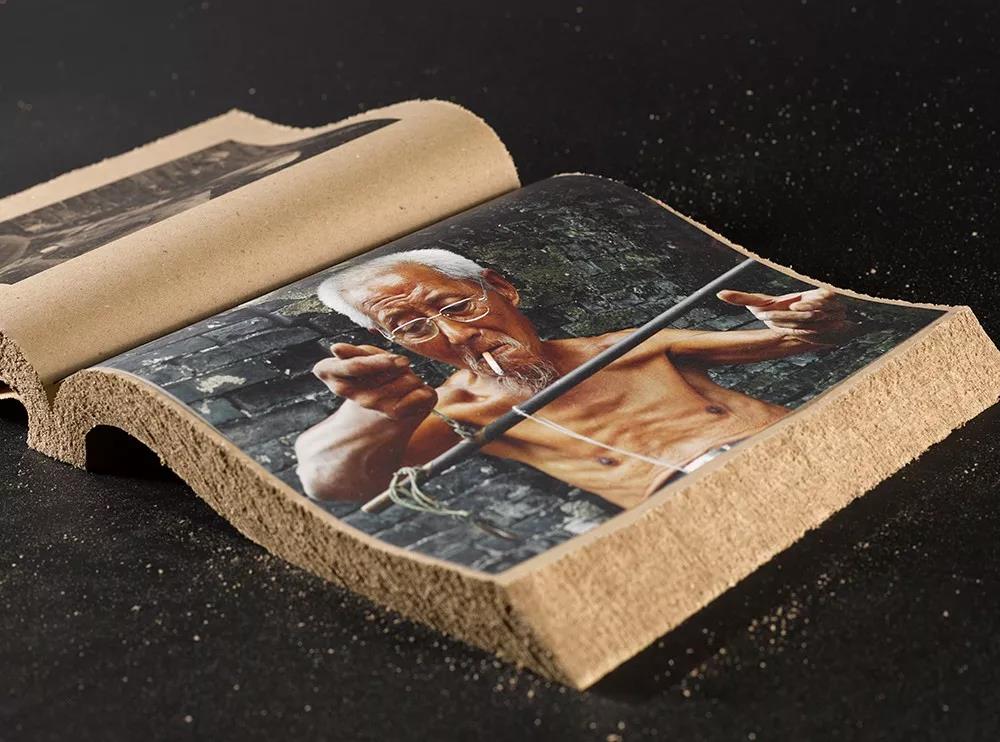 The book was named China's "Most Beautiful Book" last November, together with 24 others from 20 publishing houses across the country. All 25 books represented China to compete in this year's competition from Feb. 7 to 9, according to Shanghai Municipal Bureau of Press and Publication.

An independent international jury, which convenes in February each year in Leipzig, selected 14 outstanding designed books from over 600 from 32 countries and regions.

The 14 winners are scheduled to meet readers at the coming Leipzig Book Fair in March and the Frankfurt Book Fair in October.