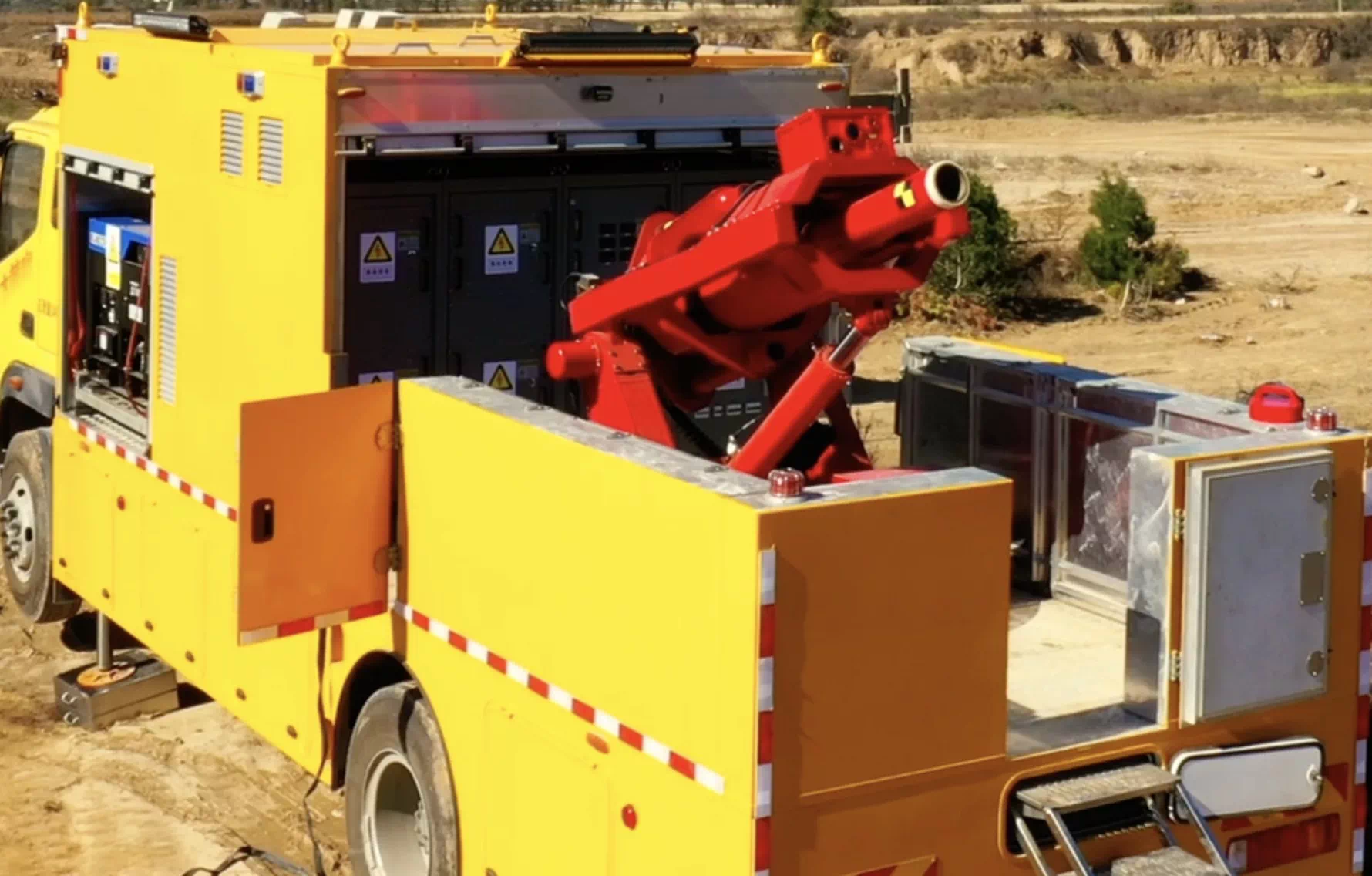 Deploying an electromagnetic railgun to shoot a fire-extinguishing bomb to put out a forest fire – such a futuristic scenario is becoming a reality in China, with one of the prototypes having been unveiled to the public recently, gathering interest from millions of netizens.

The futuristic, 120mm mortar-like firefighting railgun was developed by Chinese researchers with the 206 Research Institute of the Second Academy of the China Aerospace Science and Industry Corp (CASIC). The developers told the Global Times it is specially designed for forest firefighting. 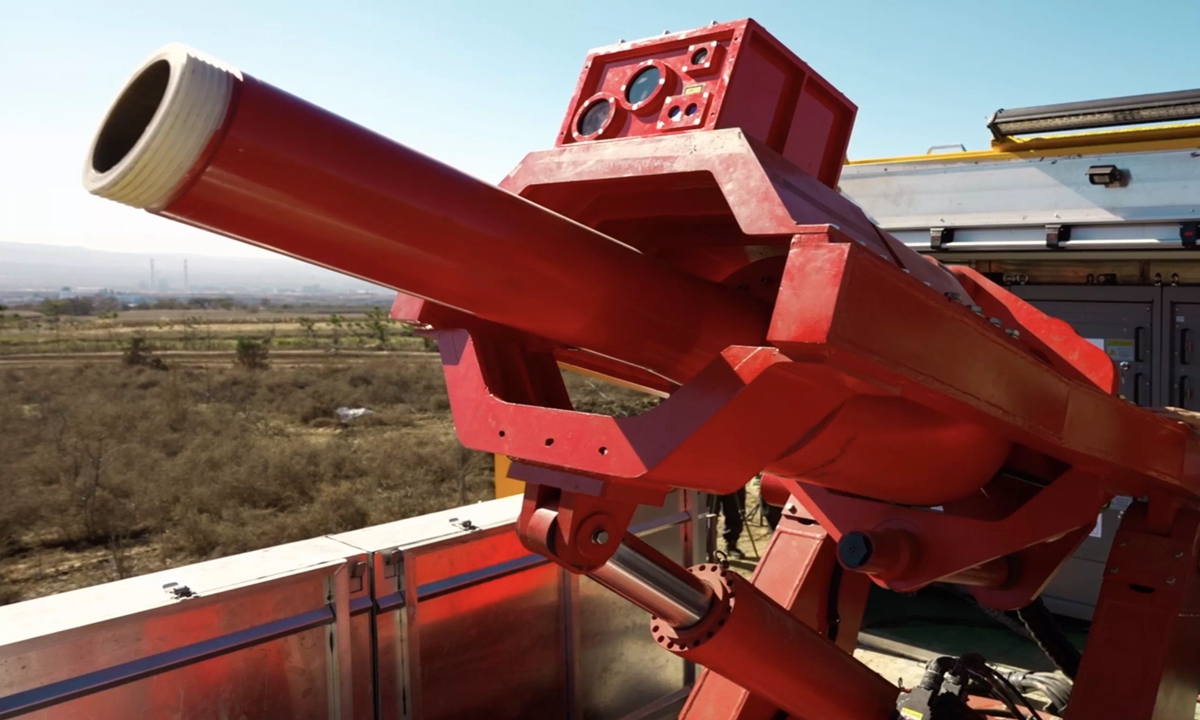 “It is mainly used for firefighting tasks in complex areas such as forest fires and grassland fires, during which it can effectively protect firefighters by reining in the fire from distance,” they noted.

Compared to traditional launch systems, there is no flare, smoke or strong noise, no pyrotechnics upon launching, and it needs no special requirements during use, transportation and storage.

The advantages of the system include high initial launch velocity of the fire extinguishing bombs and adjustable and controllable speed during the flight, as well as high precision of launch, read a statement the 206 Research Institute sent to the Global Times on Monday.

Also, as it is powered by electric energy, it is safer, cleaner, and less costly than traditional methods, developers with the academy said.

A video of the display of the new firefighting railgun has had more than 60 million views online and more than 1.3 million likes as of press time.