HOUSTON, Nov. 8 (Xinhua) -- China always attaches great importance to international cooperation and exchanges in science and technology and is willing to promote the flow of global innovation with an open attitude, a Chinese diplomat has said here. 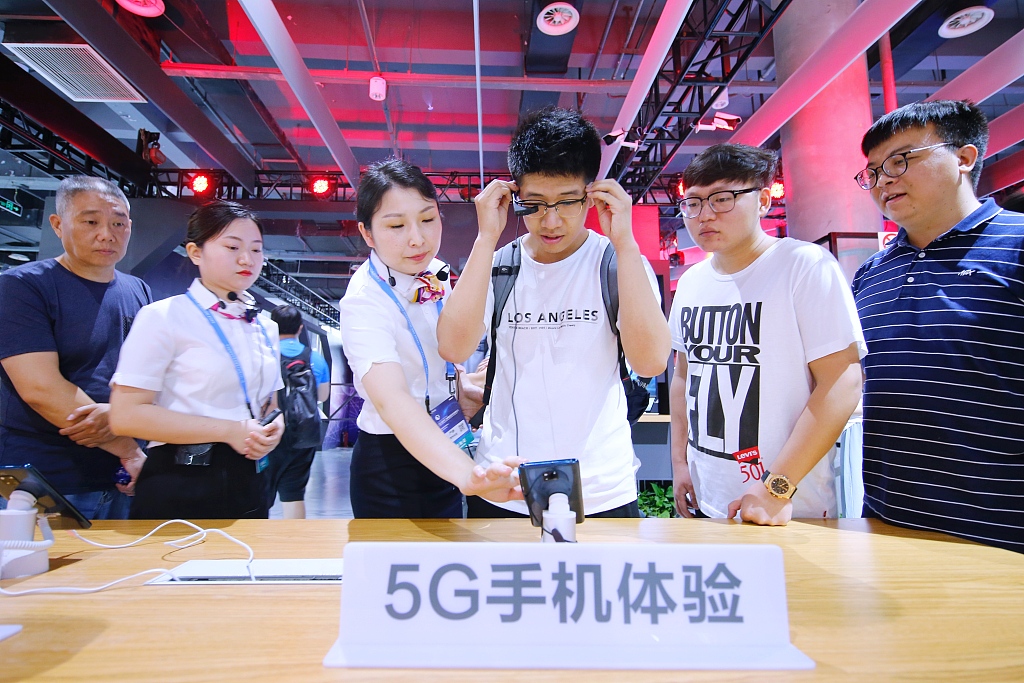 Speaking at a symposium organized by the Schiller Institute on Thursday at the University of Houston, Wang Xiao, Chinese Science and Technology consul in Houston, told the audience that China has been active in global science and technology cooperation.

Wang reiterated that China has always believed the advancement of science and technology should serve the peace and progress of humankind.

When developing scientific and technological cooperation, "all countries should adhere to the concept of promoting the development and progress of all humankind and uphold the attitude of openness, cooperation and tolerance," she said.

Taking the example of China's Chang'e-4 probe that made the first-ever soft landing on moon's far side in January, Wang said China hopes to provide international partners and scientists with the opportunity to conduct lunar exploration.

"China is also willing to share with the countries the data obtained by the scientific loads independently developed by China," she continued.

Attended by diplomats from China and Russia, the symposium featured speeches on topics of international cooperation in science and the economy.