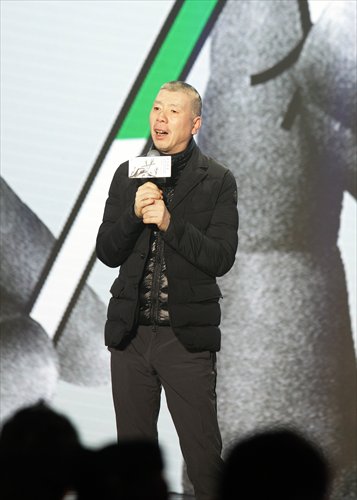 A well-known Chinese film director on Sunday denied rampant online accusations of tax evasion, claiming that the allegations are a malicious rumor.Veteran Chinese director Feng Xiaogang wrote on Sina Weibo that he didn't evade any tax payments. He said the netizens who spread the rumor are not only insane but also violating libel laws.Actors in the film industry were investigated by the State Administration of Taxation starting early June after outspoken TV host Cui Yongyuan reported on the practice of "yin-yang contracts," in which a person shows a low-figure contract to tax authorities but actually earns much more from a high-value contract, the Xinhua News Agency reported.During the investigation, comments spread online that Feng was involved in tax evasion, according to online reports.In his post on Sunday, Feng said he has paid individual income tax worth hundreds of millions of yuan, which could help a great number of people in poverty. The national minimum subsidy is 800 yuan ($117) for people in poverty. A Weibo user chided that even more could have been lifted out of poverty without illegal contracts. "Paying tax of hundreds of millions of yuan doesn't mean there is no evasion," the user wrote.Cui shared Feng's statement on Sunday, and retorted, "You are not as good as you claim to be… [evidence of ] your evil lies in my drawer."Cui's post received more than 342,000 likes and 5,295 comments, which could not be viewed as of press time. He said his post about Feng was banned by Weibo from accepting comments.