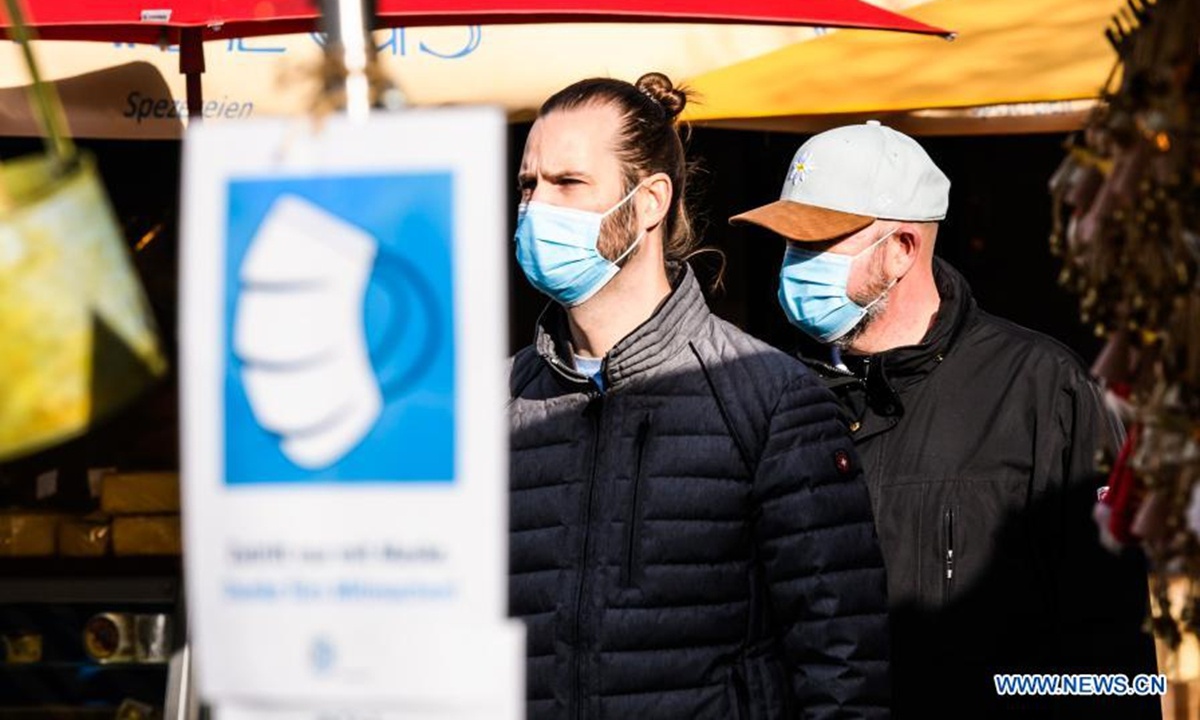 The Chinese embassy in Germany blasted some German media for not allowing views on China-related issues that do not conform to their preconceived notions, after the media forcibly labeled Chinese reports on German virologist Alexander Kekulé's remarks on COVID-19 as "political propaganda."

The embassy said in a statement on Friday that all related Chinese media reports are objective and accurate reference of Alexander Kekulé's public remarks, asking "how can they be abused?"

Indeed, some German media forcibly labelled all news from China as "political propaganda," guiding public opinion based on a principle that "opinions should not be the same as those in China" while totally giving up on the truth, the embassy said.

The problem with this case is not that Chinese media quoted Alexander Kekulé, but that some German media simply do not allow views on China-related issues that do not conform to their preconceived notions, even if such views are based on facts and science, read the statement.

China has always believed that the source of the novel coronavirus is a scientific issue and should not be politicized. We have also seen reports of COVID-19 outbreaks last year in different parts of the world, which once again proves the complexity of tracing the origin of the virus, the embassy said.

China has earnestly and actively implemented the resolutions of the World Health Organization (WHO) in an open, transparent and responsible manner, twice invited WHO experts to China for cooperative purposes, and recently held a video exchange meeting with experts from the WHO.