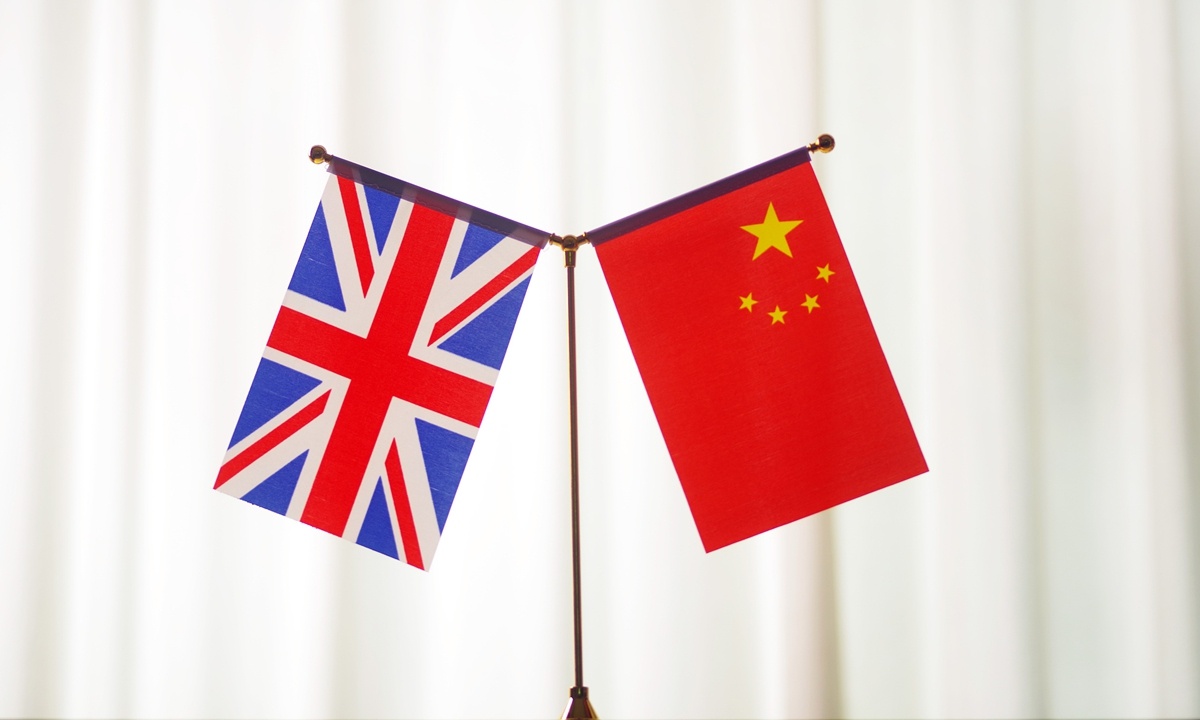 The Chinese embassy in the UK strongly deplores and opposes British media reports claiming that three Chinese "spies" who posed as journalists had been expelled from the UK. The embassy denounced the report as revealing a deep-seated worldview framed by the "Cold War."

Zeng Rong, spokesperson of the Chinese Embassy in the UK, said in a letter that the report in question groundlessly vilifies normal China-UK exchanges and cooperation, tarnishes the reputation and image of Chinese media and even plays up the so-called "China threat." It reveals a deep-seated worldview framed by the "Cold War" as well as a clear breach of the basic professional ethics of journalism.

Chinese journalists in the UK always abide by professional ethics and local laws. Their reporting is based on the principles of objectiveness, fairness, truthfulness and accuracy of facts, and they play a positive role in promoting communication and mutual understanding between the peoples of the two countries, said Zeng.

Tensions have recently flared up between the two countries over a range of media issues. British media regulator Ofcom recently took state broadcaster CGTN off the air in the UK.

Foreign ministry spokesperson Wang Wenbin said on Friday that China "reserves the right to make the necessary responses" and that the Ofcom decision had been based on "ideological prejudice and political reasons".