PARIS, Nov. 30 (Xinhua) -- The Chinese Embassy in France expressed on Tuesday its strong dissatisfaction and firm opposition to a resolution passed by the French National Assembly on China's Taiwan region. 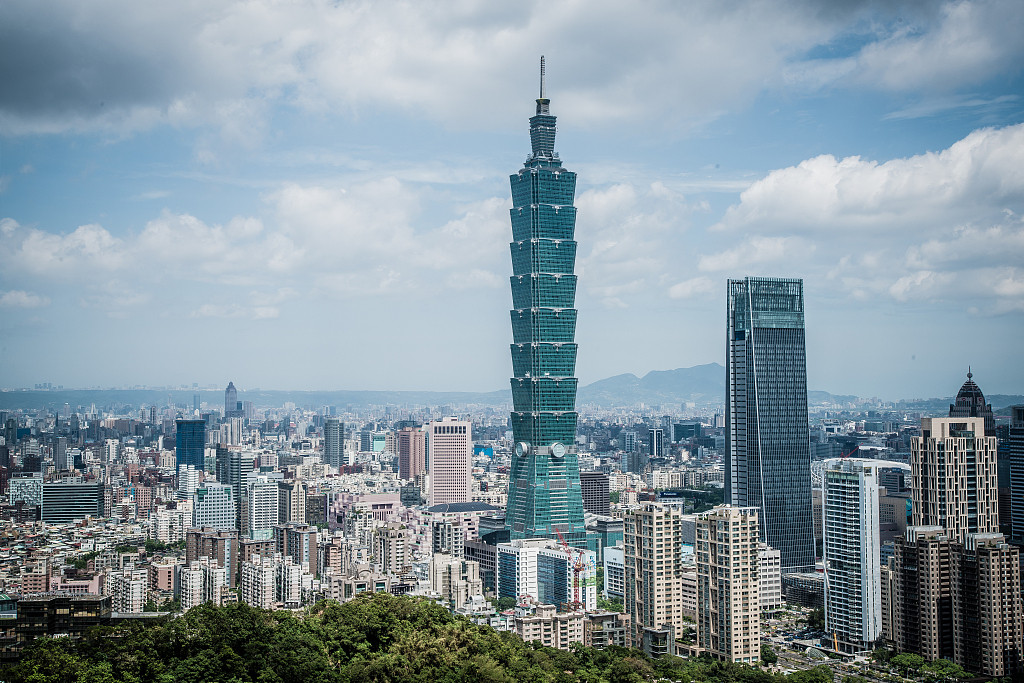 The resolution, passed on Nov. 29, calls on the French government to support Taiwan's participation in international organizations.

"The resolution, which blatantly violates the one-China principle, interferes in China's internal affairs, is an act of encouragement for the forces advocating 'Taiwan independence'," said a spokesperson of the Chinese embassy in a press release online.

"There is but one China in the world, and the government of the People's Republic of China is the sole legal government representing the whole of China. Taiwan is an inalienable part of China's territory, which is a global consensus among the international community," the spokesperson stressed.

The Taiwan question is purely China's internal affairs that brook no external interference and no room for negotiation, said the spokesperson.

In 1971, the 26th Session of the UN General Assembly adopted Resolution 2758 with an overwhelming majority, and restored all rights of the People's Republic of China (PRC) in the world body. The resolution has resolved the issue of China's UN representation in political, legal and procedural terms once and for all.

Based on the one-China principle, the Chinese central government has already made appropriate arrangements for the participation of the Taiwan region in international cooperation in all fields, said the spokesperson, adding that Taiwan has no other status of international law other than as an inalienable part of China.

The one-China principle is the political foundation for Sino-French relations, and a solemn commitment made by all successive French governments since the establishment of diplomatic relations between China and France in 1964, said the spokesperson.

"We urge the French side to respect China's national sovereignty and territorial integrity, abide by the one-China principle through concrete actions, and maintain the healthy and stable development of Sino-French relations," said the spokesperson.